What is legal is the worst form of ethics/morality

If you try to decide on the basis of what is legal, it is the worst form of ethics/morality. 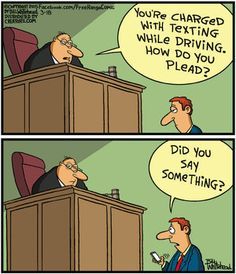 I am not advocating breaking the law. I am simply stating that if the law is your only guide in your behavior, you may want to reconsider in how you make decisions.

As a matter of course, people who pushed society forward got arrested and broke some law. Many civil rights leaders were arrested dozens of times. What does an arrest mean when the rights they are fighting for are larger than themselves? No amount of arrests can stop an idea, and that is of equality of all people.

Online and in real life we see the hate of those who would try to deny equality. We see the horrific images of people beating protestors who are peacefully protesting. We see a government that is trying to limit the rights of speech it disagrees with. We see the country divided first by ignorance, and then by apathy, and finally by intellectual dishonesty and laziness.

We have the ignorance of what was fought for in world wars. We have the apathy of the voters who voted for someone who would deny human rights. We have the intellectuality dishonesty and laziness of media who enabled these conditions to happen.

previousHelping others is its own reward
nextTransitioning to completely Solar power