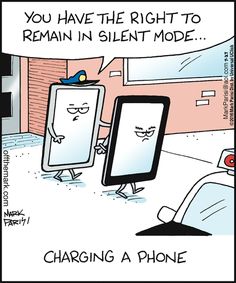 This is interesting to me. Just like belief in religion makes people happier, believing something seems to make people happier. It doesn’t matter if it is true, is just seems to matter that you believe.

I have been thinking a lot about belief lately. As I have watched the election coverage I find it fascinating why people believe as they do. It is both surprising and disturbing the reasons believe as they do. I look at my own progression in my development, and I find that I mostly believed things that I wanted and needed to be true.

This isn’t about me however, it is about everyone’s happiness. I think that we need to peel away what isn’t true in our life partly by trying things out. So when people say that they believe something, I don’t argue with them. In time, many people change their beliefs, and if they don’t, that’s ok its their values.

What is fascinating about the election and many things in life is the contrast in the world view of people. I like the fact that I can identify with the candidates and some of their ideas and feelings agree with my own. I don’t think that means they have the truth however. I think truth is larger than feelings, and that our feelings are not the ultimate guide to the truth. Our thoughts are not the full guide to the truth either. I don’t know what the truth is, but it is not always so simple that humans can understand it.

So if we want to believe in technology and progress then for me, I can accept that. Ultimately we may find that to be a less helpful and limiting view, but it does seem a reasonable view for now. Truth is a progression and ultimately we either come to face the truth, or die ignorant. Either way is ok with me.