I realize that I have been very positive about my solar generator experience. What is the possible downsides of having one? 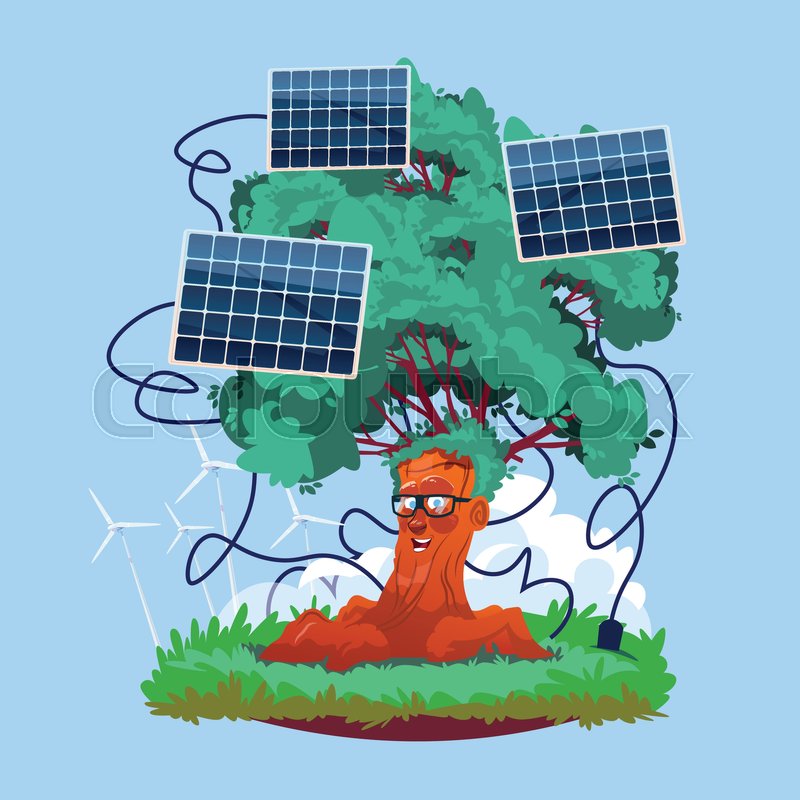 The biggest one is that it is complex and if it fails it will probably require a repair by a specialized technician. Of course it is also possible that it won’t fail, but I accept it can and might. To me if I can generate several years worth of power I will have paid for the cost of this. Anything beyond that point is saving money.

Secondly the next biggest downside is that it is heavy. The entire weight is 61 lbs which makes it not so portable. Yes I could take it out when I move, but I probably won’t move it otherwise. With the last solar generator which was 11 lbs, it was easy to move from room to room as I needed to.

Probably for most people the biggest one will be the cost. When most people struggle to pay their bills, paying $1200 for something that they pay $100 a month for may not seem possible. I get it. I couldn’t afford it for a long time. However now that I have it, I can save money on my power bill and it will soon pay for itself. I think a positive debt is buying something that will save you money in the future. So to me, getting a loan for a solar generator/solar panel and doing the math is a smart thing to do.

I must admit that it is hard for me to come up with these three downsides. It is a given that things can break, batteries are heavy and investments cost money. I see this all as part of the bigger picture of being prepared for power outages, reducing the dependence on fossil fuels and having a fun new hobby. Obviously the pros outweigh the cons for me, but everyone has to make their own decisions.

See also  Everyone is an individual