When I was in college I minored in philosophy. So when I happened to pass by a door that had a funny philosophical “problem” I couldn’t help but respond. I thought about it, and then wrote a short note explaining the problem and knocked on the door.

I wasn’t prepared for what happened. The door swung open and this heavily bearded and mean looking guy was inside. I gave him my paper and he looked at it and growled at me. I was like, “Ok time to go.” and I left. I didn’t think much of it. I didn’t know him and he didn’t know me, and apparently this was a bad time for him. 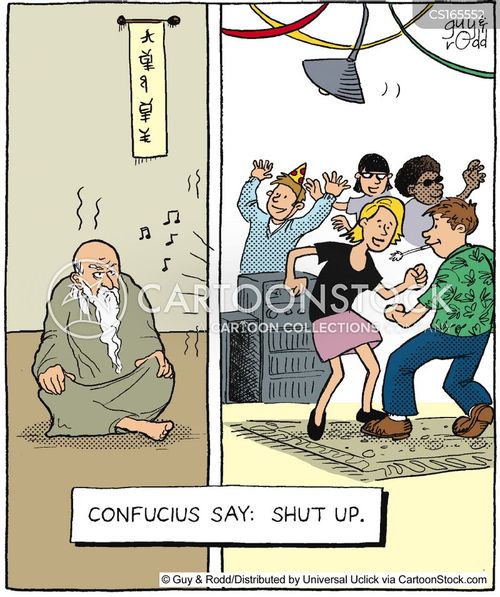 Fast forward 3 months and I am sitting down for my first day in philosophy class. Guess who walks in? Yes, the bearded mean looking guy I met before. I didn’t say anything, and hoped this wouldn’t affect my grade during class. However the more I thought about it, the more I realized that perhaps I should just confront the elephant in the room and talk to him about it and apologize. I have learned that an apology costs nothing, and it is remarkable how helpful it is to others.

I waited until the other students left and I went up to the instructor. Before I could say anything he said this to me “I want to apologize how I was when I first met you. My mother had just died and it was hard for me being there.” I felt nothing but empathy for him. It is hard to lose someone you love. He said some other nice things like my solution was correct and he was impressed with my reasoning. I said that there was nothing to forgive, but I forgave him for having a difficult moment and hoped that things would be ok. He said they would be.

See also  Characters and why we love them

He kept his word. He was a charming teacher to everyone and to me and didn’t show me favoritism or revenge. I learned many things in his class and even got an A in class. I am proud because it was not an easy class, but I enjoyed the challenge. The other students often asked me to be part of their study group, and I was a star at that. It was fascinating to explore points of view even if you didn’t agree with them.

Sometimes you might start off on the wrong foot with someone, but you can’t take things personally.