I know its popular to talk about everybody doing whatever they want, but really, can we face a little reality?

The United States and many countries have the idea that the individual is the most important. We made such a big deal about individual everything. While it can be helpful at times to be an individual, there are times we need to come together as a group and I think those times are more now than ever. 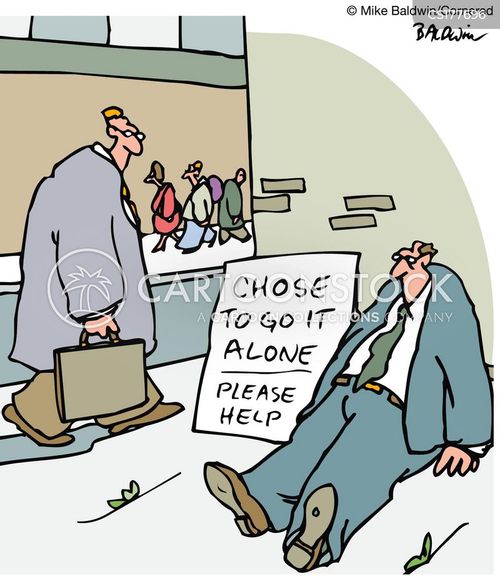 I see our society in the US fragmenting into very political and highly selective groups. I see people on LinkedIn and real life who don’t want to acknowledge facts that contradict with their world view. We argue about facts and science, and we argue about the merit of ideas. To me, there is a standard of what is useful and that doesn’t make it true, but it is a good starting point for discussion.

For example, I see people who argue against climate change by saying we don’t have enough information. I don’t care what your position is on this issue, it is just an example. At what point does your ego need more information? When the scientific community is convinced about climate change, why are you as an individual allowed to disbelieve in it?

Yes I know that people can disbelieve and believe anything they want. I think this is a sick side effect of the individualism going wild. We elevate the individual over truth. I don’t know what truth it, but its clear that not everyone “truth” can be true. As a society we agree on certain things. This has helped society. Why is it so hard to continue to use principles such as balance and reasonableness in our own life?

See also  Looking for a cross body bag for your ipad/laptop?

For example, we have the separation of powers and different branches of government that help with balance. We have a judicial body that always questions interpretations and reasonableness. In our own life, wouldn’t it be amazing if we tried to act as both the lawgiver, the law proposer and the questioner of the law?

Yet we see that people are ready to be only the lawgiver, and only their law should apply to others. I think that the lack of proposing means people aren’t open to compromise, and the lack of questioning leads us further out of balance and reasonableness.