Don’t waste your life trying to please the unpleasable

In life you will come across people who are unpleasable. Don’t waste your life trying to please them. 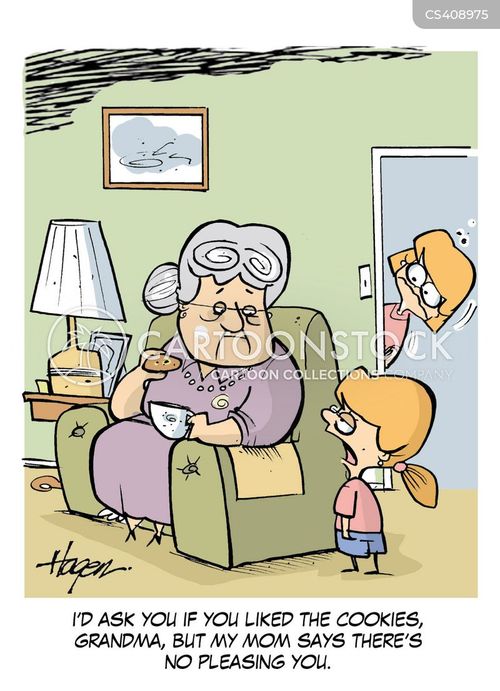 I didn’t argue or point out anything to him. It doesn’t matter if people change their mind, but don’t act as though you are being consistent.

The worst bosses are the ones who aren’t consistent. As an employee you can never please them because you don’t know how they will react.

I had a different boss who asked me to do a project and didn’t provide me specific requirements. I did it the best I thought how and he later criticized one of my choices. I reminded him that I had asked him if he wanted anything particular when I started and he didn’t respond to that email. I changed what I did and went back and did the rework.

As an employee I am happy to do whatever I am asked to do. If you don’t tell someone or change your mind, just let them know when you change it. Employees want to help just allow us to win when we do what we are told.

Don’t waste your time trying to please the unpleasable. Ask for specifics so your job is clear.

previousEver had a video interview with no interviewer?
nextThe spirit of a professional