Of course hurting and killing each other doesn’t help anyone, but also in the smaller ways that we are all guilty of doing. 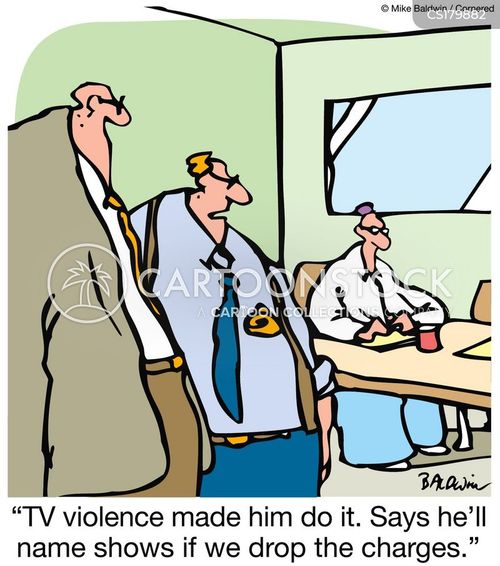 It is a form of violence when we try to push our own values on other people. Instead of respecting people and their experience, we think that our experience is better than theirs. It is the most common thing that we all try to convince others of our beliefs and not listen to others point of view.

I am sharing this because this was pointed out to me as something that I used to do. I had the idea in the past that you could help people if you just pointed out the “error of their ways”. What an arrogant thing to think. I had been taught in my youth that there were clear things that were right and wrong, and so I applied myself to fixing others errors in the past. What I discovered is that life is not so black and white and that others values are not wrong because they are different from mine.

This is not some politically correct attempt to avoid having opinions or being honest. This is an acknowledgement that there are many different points of view in the world, and one point of view isn’t necessarily better than another. It is me realizing that if I had grown up in a different time or place, my opinions would reflect those circumstances. People realize this but they don’t act on it.

For many reasons, people take their beliefs and try to convince others that they are the best beliefs. This is the core of the justification people feel about going to war or hurting others. When we see others as different and wrong, its easy to justify any behavior toward them. This concerns me a great deal. One presidential candidate said he loves waterboarding and this should be done against a certain ethnic group. This is going down a very dangerous path.

When powerful white men start pointing out who should be punished, how does this differ from the past? White men have done awful things in history because of the idea that their needs were more important. Rather than listen and learn and give space to other points of view, a primitive desire to hurt and kill seems to be the easy answer.

It is a sad comment that someone who celebrates violence of all kinds, mental, emotional, and physical has gotten such a position of power and voice. Is this really the society that our racially diverse country will benefit from?