Stuff worth knowing about > Opinion > Stories from my Past: Kindness can come from anywhere

Stories from my Past: Kindness can come from anywhere

I am always surprised when people are kind. I appreciate it, but I don’t expect it. I seem to get more kindness than is my fair share. 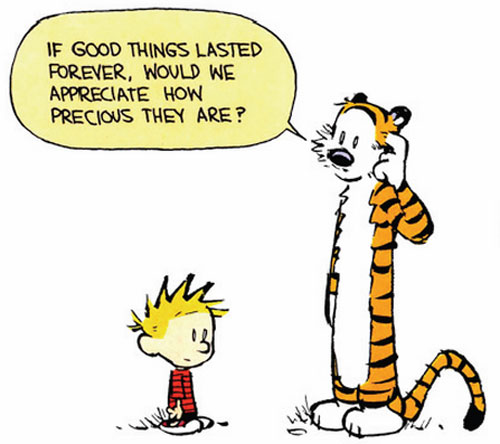 For example, one day my dog cut his paw when we were walking. It seemed to me to be bleeding profusely so I applied pressure to reduce the blood loss. Of course holding him like this I couldn’t drive so I called a cab. On the way there I realized that I only had $10 in cash and the driver didn’t have a credit card machine. I told him this as soon as I recognized it and asked him to just drop me off when it reaches $10 and I will walk the rest of the way.

Guess what he did? He said that he will take me there no matter the cost and he has a dog too. It turned out to be like $15 and I promised to pay him by taking his info but he didn’t want that. He said it was a gift and I ran in with my bleeding dog. The dog turned out ok and the vet said that the injury would have been worse if I didn’t apply pressure.

Another time I was visiting someone that I knew in prison. He had been caught and was serving his time. I got a cab and realized that I didn’t have enough cash and the cab driver didn’t accept anything other than cash. I told him that he could leave me however far $20 took me. He asked why I was visiting prison and I said that someone I knew from church was there and I wanted to encourage him to help him grow. He cried and said that he had been in prison once and no one came to visit him. He said he will take me all the way there and I think it turned out to be a few dollars more. I thanked him of course and promised to pay but he said it was his gift.

There are kind people all over the world and sometimes you are lucky enough to meet them.

previousStories from my Past: Fixing problems at home
nextFeeling vulnerable sometimes is normal