Delayed but not denied an answer. One of the gifts I have been given is persistence, and here is the story. 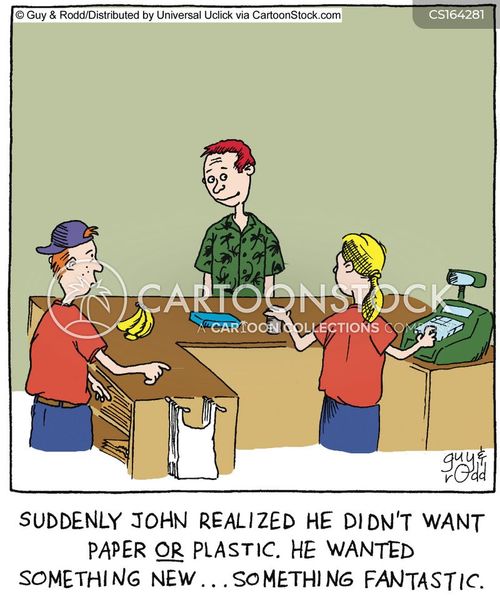 I think it was the fact that I had the same manager who helped me before have to face me again. I was kind, patient, but I let her know that it is not acceptable to ignore a customer. You see I had been promised every week someone would call back, and when they didn’t, then I just talked to the next person the next time I came into the store.

Why would I continue to support a store with bad customer service? Just because a company fails in one aspect, doesn’t mean they aren’t worth supporting in another aspect. No person or company is perfect. Eventually you have to decide what is acceptable in your life. Often times just being acknowledged is all you need to forgive and move on. When that grocery store apologize and acknowledged me, I can forgive and move on. That is why I don’t share the name and won’t in the future.

I think as a consumer all you want is a company that takes responsibility for its actions. When a company doesn’t take responsibility then it is time to move on. I have listed companies that I no longer do business with because they have too many problems, or no service after the sale. Justice is not only giving money to good causes, but also spending money on pro-social companies and services. I wish that more people valued sustainable companies than cheap ones, and perhaps in time people will.

See also  I respect and admire the younger generation