One of the sad things about the choices we have made with global warming is that the poorest will be the most burdened. 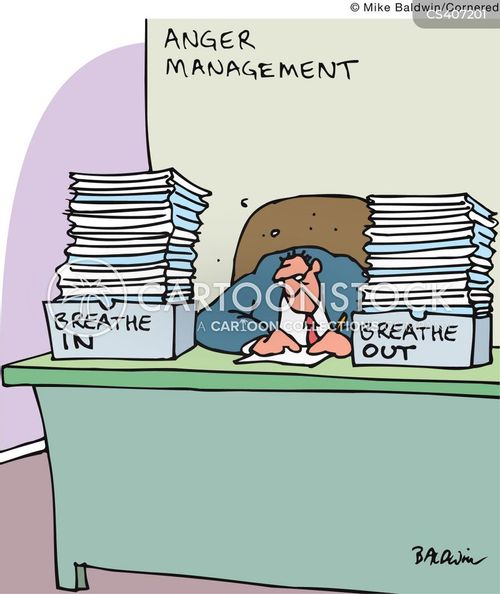 As you have probably heard on the news, the temperatures are warmer than ever. We have historic temps in all places, and increasingly heat warnings are given. Today in the Tri-state NYC area there is a weather advisory for high heat. This is really tough for the poorest.

If you are middle class or higher you can simply enjoy air conditioning but if you are poor that might not work well or at all. For poor people they often just have to sweat through it and use fans which are not effective. I know because at one point in my life I didn’t have enough money for AC and I was sweating with my poor friends because of it. We didn’t have money to take a cool bus and there were no public buildings nearby like libraries or other cooling centers. It was tough but we made it.

However just because I survived, doesn’t mean this is the way that we should treat people. In large cities every-time it gets hot their are preventable deaths from the heat. Why are we as a society so indifferent to the well-being of our fellow man?

That is what surprises me. We spent trillions on material things like war machines and spending for education, health and well-being is cut. If I were not human and an alien, I would think that human beings place more value on material things than people. What use are things if they do not make the lives of people better?

I watched an old TV cartoon called Dungeons & Dragons this week and one of the wise saying that Dungeon-master said is “the fate of one is shared by all.” Each day the deaths due to lack of air conditioning or health care is our own. What happens if we became poor? Then we would face the same situation. We have to protect all members of society even when they can’t work or produce. We are not a species that can’t afford this, we simply lack the will.

previousMartin Luther King Jr. – I have a dream speech with subtitles
nextCertified N95 mask that is comfortable and stylish