Solar cables may not look broken but they are

I had an experience yesterday where I received a solar adapter that I had been waiting a month for. I was so excited to use it so I plugged it in and waited. Waited, waited for my solar generator to charge. 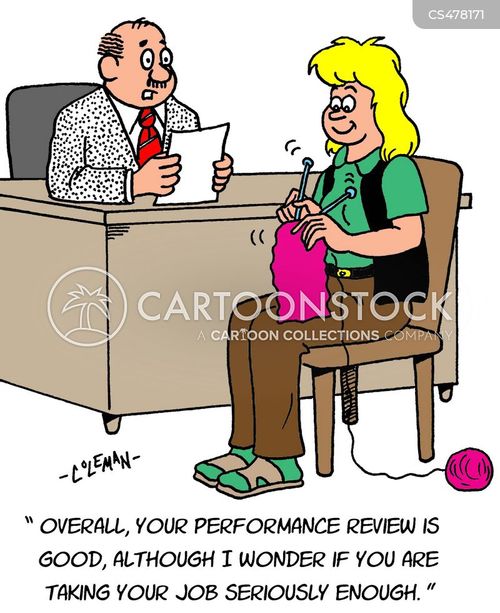 It didn’t charge and there was sunlight. I took it off and put on my old adapter cable and it charged immediately. Clearly that new cable was defective. I examined it closely and it didn’t look defective. It looked fine. Yet it wasn’t carrying a current and that was its purpose. I wrote an email to the company I bought it from and I am just waiting for their response.

Why am I sharing this? I think that people are like that adapter. They don’t appear to be broke, but inside there is some damage that we can not see. They talk, walk and sound human but in the core something is missing. I talk to many people who seem to have some missing part of their humanity. I see it when they don’t feel a connection to other people, and why they don’t care about things like the common good and the welfare of others that doesn’t directly benefit them.

One of the most ignorant attitudes I see is this disconnection from others in others beliefs and actions. We act as though our individual choices don’t matter but they do. The choices that we make each day affect the lives of everyone, and the future of our race.

Things may look ok on the surface, but it only when they are asked to perform the job for which they are given we see the problem. If someone can’t do the job they are given, then its time to get a new cable.