Stuff worth knowing about > Opinion > Racism growing up

Unfortunately I saw racism growing up and it sickened me. I hate people who think that way, and I don’t have anything to do with them. 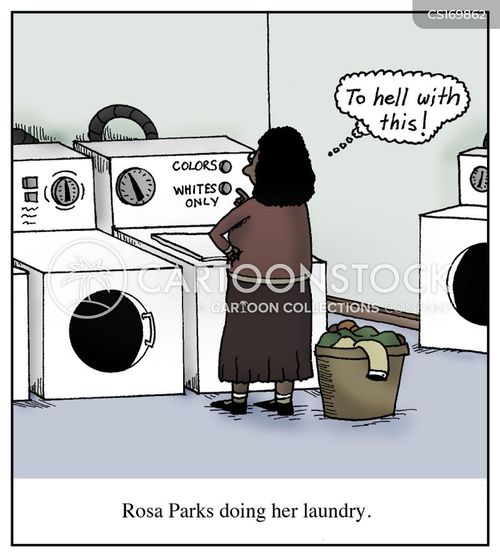 I had a family member once express racist things against Mexicans. He learned that from an older relative who hated Mexicans. I love Mexicans. I was friends with several from church, and I had crushes on several Mexican girls my age. They didn’t like me but thats ok. I am not everyones cup of tea.

When you live in a conservative state most people tend to be a little racist. It was mostly white where I lived with Mexicans being the only non-white people. I loved interacting with them. For example I used to work in a booth at the local fair making Mexican food with them, and being a waiter. It was lots of fun that I volunteered for.

Why am I sharing this? It is the richness of human experience that have gotten us to where we are as a society. When we deny that, we deny the joy and freedom of expression. Hardworking Mexicans made that state prosperous so why should anyone look down on them? In fact we owe something more than what we pay them. Did you know that farm workers like migrant Mexicans make less than minimum wage? No white person is going to work for less than minimum wage. They can’t afford it. I had nothing but admiration for the hard work and family values that I saw in the Mexican community.

We aren’t better because we are one color, and we aren’t worse because we are another color. Anyone who thinks this way is sick and crazy. Everyone is an individual and we can’t generalize or stereotype. Treat people like you want to be treated. Be human and not just someone who blindly accepts others opinions.