I had a supervisor once express some concern about my language in an email. He felt that my language was too informal when I said it was a “fake error”. He felt I should use “False positive” which is another valid way of explaining it.

I reached out the the person I sent the email too and asked him in a friendly way if he knew what false positive meant. He did not. If I had used that language that my supervisor wanted he would not have understood. My supervisor isn’t wrong to want me to use professional language, its just that most people do not understand those kind of words. 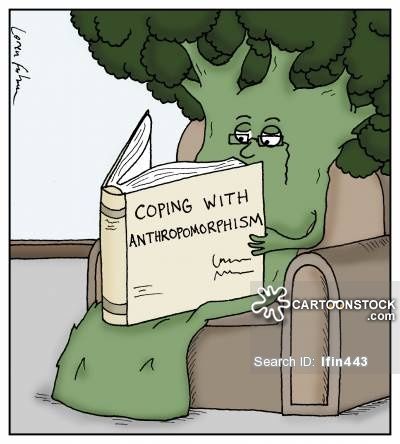 I was working at a place that didn’t have the most educated coworkers. They weren’t stupid, it is just they don’t know those kind of terms. I shared with my supervisor that they didn’t understand that word, and he didn’t say a further word. It doesn’t matter if I was right or wrong, being understood and appearing professional can be a challenge at times.

So how can you do it? You have to speak to people so they understand you first. You don’t appear professional if you aren’t understood clearly. Then you have to consider if what you say can be understood by a young child. If a young child can’t understand it, you are probably using a big word. Does this mean you speak down to people? Not at all. Being able to explain complicated things clearly takes an intelligent person. Big words often hide the real meaning of a situation or experience.

So when should you use a big word? Only when you have heard that person using a big word first. I will use big words with people with a proven history of using them. Then there is no doubt that they will be understood. What I have learned in my life is that making people feel stupid or embarrassed never helps. Most people will not admit they don’t understand you or don’t know what a word means. So that never helps to put them and yourself in that situation.

See also  Are you being gaslight by being told you are too sensitive?

Being understood is required, using fancy words is optional.