Bosses who talk about being insubordinate

I have worked for bosses who have problems with employees being insubordinate. Leaders never have this problem. 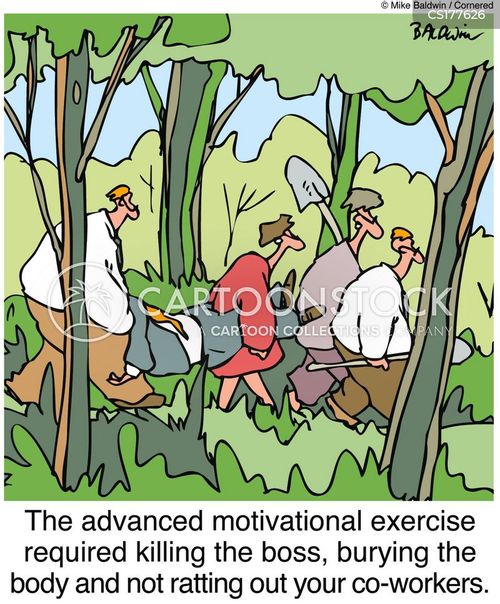 First let’s define insubordination to doing something contrary or refusing to do something a supervisor directs. In one job the boss was always micromanaging and telling people exactly how to do their job. People understandably were unhappy with that, and felt they could more efficiently do their job than the manager. So that was part of the problem.

Another part of the problem with the idea of insubordination is that you are now working against an employee instead of with them. This happens when people don’t respect and believe in your leadership. Why would employees not respect you? That is what you have to ask yourself. If you can’t find it out, then you need to go to a therapist and do some personal work.

The signs of a bad boss are so obvious. Part of being a leader is inspiring people to do their best. When they are insubordinate you have failed that basic task and you are way behind in so many other areas. It shows a culture that doesn’t listen, doesn’t care about the well-being and growth of its employees, and generally a toxic culture.

It is frustrating for everyone when there is insubordination because people don’t choose this because it is the easiest thing to do. The easiest thing to do is just to go along with a bad management decision and too many employees do that. So many times I have seen people act in irrational ways because they were told to do something. Instead of managers asking for feedback and ideas, they make ideas based on no data.

If someone doesn’t want to follow your suggestion I would suggest it is because they might know something critical that you don’t know. I would seek to understand the reason why they felt this way, and if legitimate act on it. Bosses who’s ego is tied up in their decision making are abusing everyone including themselves.

Is eating meat environmental?Long battery lasting laptops around the corner