Stuff worth knowing about > Opinion > Which window in my apartment works best for solar power? 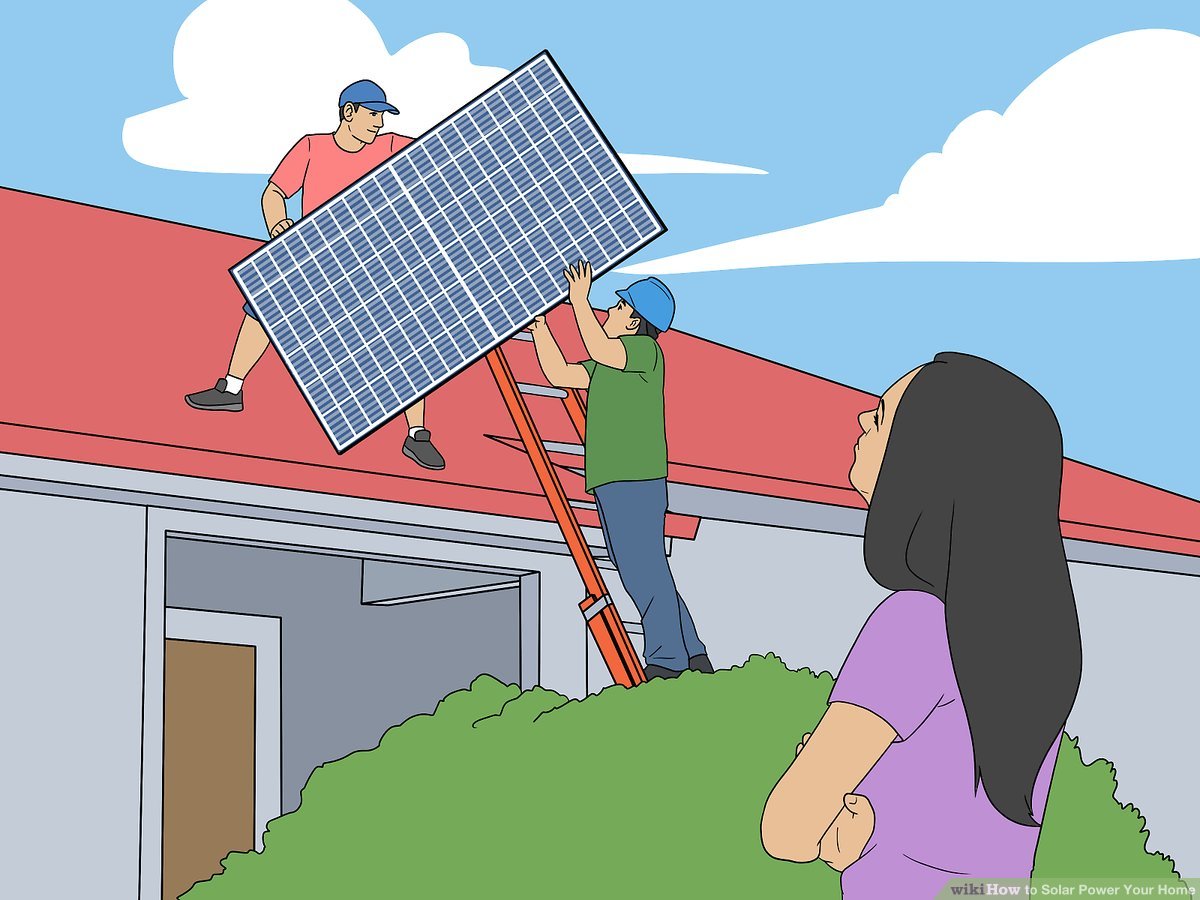