Since I have had solar power it has taught me about my consumption of power. I didn’t realized I used so much. 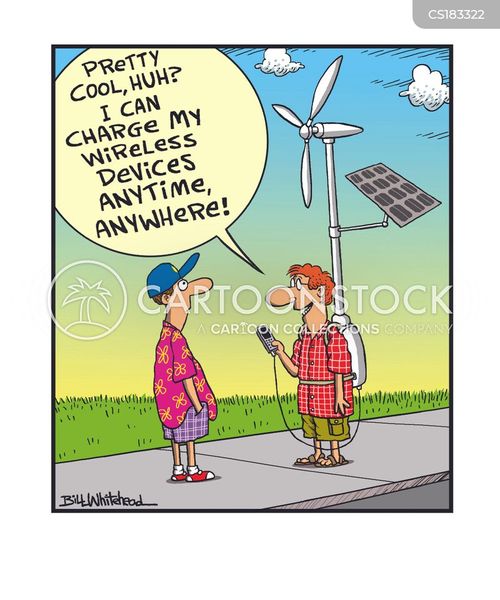 I learned about how microwaves, fridges, air conditioners and electrical heating devices are very inefficient. It turns out that there are more efficient alternatives we just don’t use them because we have for the most part, cheap power. We have cheap power because of coal, but as coal is dying solar power is being picked up by electrical grid operators.

It is clear that the future of devices is more energy efficient. For decades we have had stickers on devices saying how much energy they would use per year. I remember as a kid reading that and thinking “Why is this important enough for a sticker? We have plenty of energy.” What I didn’t realize is that energy comes at a cost, and that cost is often environmental damage.

I grew up in a desert, so the sun was not a favorite of mine. It was always uncomfortable, and I didn’t like the sun. Until I learned that it could be used a source of power. Then I wanted to get solar panels, but of course it was too expensive then and no one else thought this was a good idea.

Now I have solar panels and I love it. It makes me feel good when I use that power to charge up lights, iphones, ipad and one day it will power my laptop when I get a bigger battery. I love knowing that I am doing my small part to make the world a better place. More importantly however it has made me more aware of the devices that require excessive power and to look for alternatives.

See also  Being judged by others and why

For a long time I haven’t had a microwave. I prefer real cooked food. I have not found a good portable alternative for the air conditoner but if I owned a building, I would put in a swamp cooler. I had one of those as a kid and loved it. I would use a DC powered cooler/fridge/freezer once I buy a larger battery. I avoid electrical heating and wear more clothes and insulate the windows extra for winter with plastic.

This isn’t about me being preachy about how good I am as a citizen. This is only to show that we have alternatives to consuming large amounts of power. The side benefit is that when an emergency happens like losing power, you can still survive. I have lost power at every location I have lived at in several states and different cities. I don’t trust the electrical grid, and having a reserve of power is a wonderful feeling.

You don’t have to do what everyone else does. You can find a better way.