Stuff worth knowing about > Opinion > What is the most reliable Internet connection?

What is the most reliable Internet connection?

Lots of people assume it is anything with Fiber Optic, but that isn’t necessarily the case. 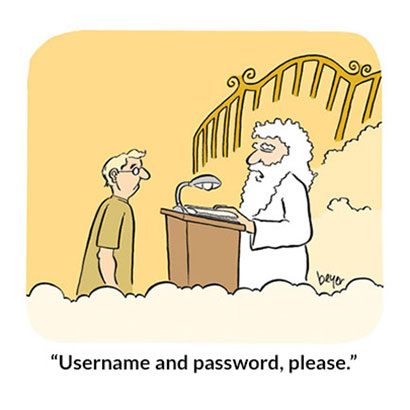 Fiber optic is often a good choice but it doesn’t have the reliability that you think it does. Working in IT, every place that has ever had it has had the line cut. The last time this happened the Internet service was down for 16 hours until they repaired it.

Now DSL/Cable modems have their own set of issues. They are down often as well. Everything has a weakness. The wisest companies have a failover and when their primary goes down, the secondary fails over. Most companies are not wise, but like to take their chances.

Another option of course is wireless. I have worked at places that had wireless connections and it was reliable. I am excited about the technology. I suggested it for a current client and I am just waiting to see how it pans out. I hope they do it, but if they want to pay more for a regular ISP thats ok with me too.

It feels strange to work at places that have a slower connection that I have at home. With my 100mb fiber connection, it is remarkable surfing. When I work in places that are slow, I feel it instantly. I can’t understand that kind of thinking. When you are paying more than 5 people, the price of the Internet connection is a non issue. You clearly are wasting peoples time when you don’t divide the normal traffic load per person, by the available bandwidth.

For example, I once worked at a company that had a 50MB connection and had 50 workers. It was the headquarters, and they would complain at the end of the month that uploading the reports and closing the month was slow. Of course. Just watching a video can take 2-5MB, and that is just one person. So since most people are watching news or training videos, conferences and so on, you see the problem.

I always argue for the fastest Internet speed the decision maker will buy. I show them the facts of average use, and point out how peoples time is wasted by the slow connection. To me it is an easy decision.