I don’t like what I see in discourse today. Too often people use the idea of being triggered as a way to respond to objections. 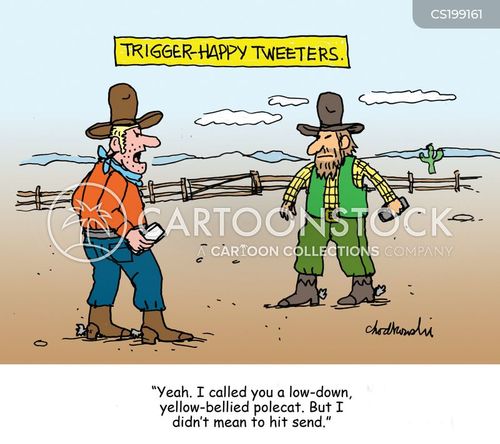 Here is what happens. Someone says something rude, untrue or so on. A person objects to that statement and the other person says “Don’t be triggered this is normal or you are a snowflake.”

Now what is interesting here is that triggered is a real psychological problem that they are using in a non psychological way. Lots of people use their limited understanding of psychology to trick others. Here is why this practice is unhelpful.

If you are a therapist and you want the patient who has triggers to recognize them and grow, you can help them see when they are triggered. That is helpful. But if you are not concerned about the well-being of someone else and say they are triggered, it is clear you are trying to manipulate the situation.

The majority always think that their opinion is the correct one. It is not. There are always exceptions, and people tend to go for simplistic answers to complex and difficult problems.

For half the country, we see things differently than the other half. That doesn’t make either half right, it just makes it different. Trying to deny that difference or say that they don’t have the right to have their opinion is clearly not American.

I wonder how people would feel when they experience the daily reality that most minorities and women face. I think one of the sad things about being human is that most people do not empathize enough with other people. If we stopped to listen to others, we would not have many of the opinions we do.

This is first for me. I had to change my opinions that were ignorant once I learned about others. Don’t dismiss others because you disagree with them. Consider their experience and try to understand that. Ask questions.

Am i triggered by the word triggered? Yes, and any abuse of a useful psychological therapeutic tool should trigger you as well.