Have you used the USB charging that is built in some power strips? It is weak. 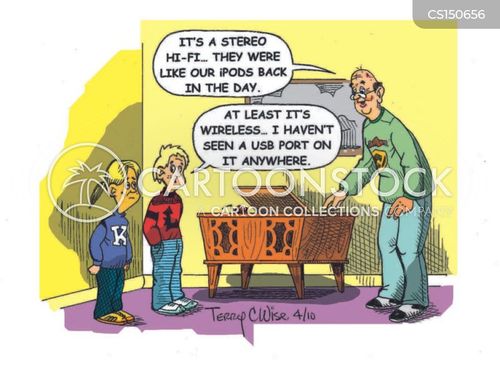 I tried charging my iPad on it and it showed it was charging but wasn’t making any progress. I was playing a game at the time. It seems that the game was sucking up enough energy that it wasn’t allowing the iPad to charge. I had to get the 5W adapter to start charging the iPad.

What devices could work to charge with the built-in USB power in a power strip? Probably anything that isn’t currently being used. I never had a problem charging things like solar lights, battery backups, or other USB based devices. It makes sense that an iPad will use more power than those other devices. However since I have been working on my energy usage, I am now wondering if having a macbook is the right environmental choice. Since it consumes much more energy, perhaps the more environmental choice would be an ipad? I will give this some more thought.

USB charging from the laptop ports can be weak as well. When I tried to charge the iPad from the usb port of my pc laptop it wasn’t charging either. It showed it can charge my smartphone an iphone, but the ipad seems to require more juice. I would love to have a lower power mac. The new laptops from Apple are supposed to be based on more efficient power so perhaps that is the next way to save energy. Then I just have to find a friend to give this old mac laptop too!

Being environmental is tough. You always have a new product that is more energy efficient. I featured earlier an AC that is more efficient, but its not efficient to waste an old and working unit. I wish there was some way we could see things recycled. Perhaps I could take it to a recycling plant. Hmm.

Things to think about.