Stuff worth knowing about > Opinion > The spirit of a professional

The spirit of a professional

NHK is a channel that shares the experience to live in Japan. How lucky we are to be able to learn from the Japanese! 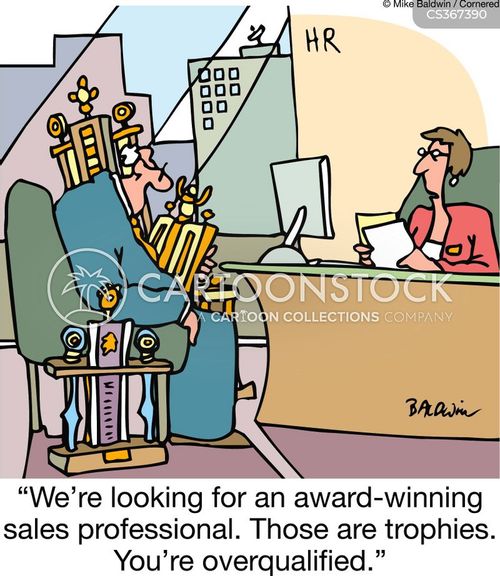 There was a show about old engineers that do things by hand. You would think that in the age of machines, doing things by hand wouldn’t be necessary. Unfortunately machines don’t have the needed precision and doing it by hand is still required.

For example it showed a man who was asked to create a part for the Japanese nuclear industry. It had to be perfect, and he said if he made a mistake it could cost the lives of 200,000 citizens. He said that he checked the part so frequently that he didn’t make any money in producing it.

I was touched when I heard that. When companies like Boeing have known problems and cause death, his dedication to safety is amazing. Why is having a short term profit more important? We see right now that Boeing has orders being cancelled and they are looking for someone to give them a loan. The cost of not considering safety is too high.

More importantly, why as a society do we allow it? When companies do not consider the safety of people we need to strongly oppose them. Today two more car recalls happened. One of the companies just had another recall a week ago. Why are we allowing these companies to put everyone at risk?

NHK has a show called The Professionals and I am always humbled when watching it. Their spirit of kaizen is to constantly improve and as a people they are amazing. Leadership in companies however is poor to allow mistakes to continue and to not care.

I shared before that I had bought Japanese cars because I thought they were the best. I was wrong. I experienced safety and other issues with them and I had to sue the company and won to send it back. It was ridiculous. Now I will never buy from that company again, and really unwilling to buy a car again. I love the technology of cars, but I don’t support companies that don’t care about peoples safety.

A professional cares about every aspect, even if he makes no profit.