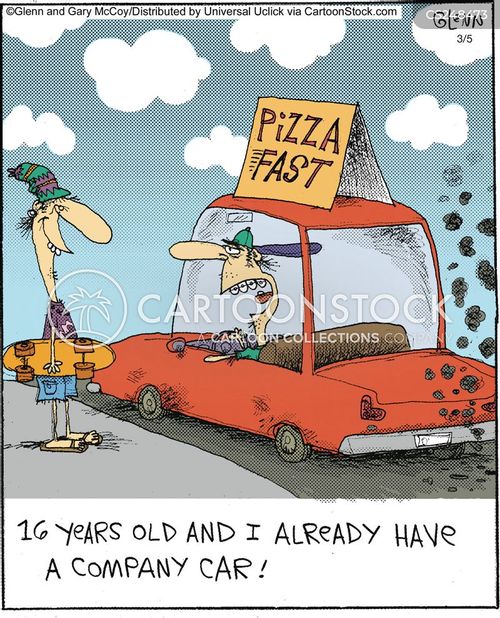 Why do I say this? I was watching a Porche Mission E video at their website. They said how Germany and Porche were always a technology leader. Of course every company wants to be perceived as a leader, but how true is this? Companies dragged their feet to electric vehicles, and probably without Tesla they would still be using conventional engines. Now that Tesla has shown that people are willing to pay, other companies are going all in with electric cars.

The other thing that bothered me about the Porche video is that this car is not available until 2019. Two years is a long time for a customer to wait. If you have something commercially available then release it. Telsa delayed one of its cars 18 months because it was overly attached to the gullwing doors concept. Sure they are cool, but in 18 months that is a strong headway against other car companies.

Would I buy a Mission E car now if it were available? Perhaps. I like technology in cars, and I think that car is different and has some nice technology. However in 2019 there are going to be far more choices. Dyson has said he is going to release a car in 2020 which is hard to believe, but people have doubted him before and he has come through. Mainstream companies are committed to producing cars as well in that time frame, so when 2019 comes around, the Porche will not be the leader anymore.

In some ways, this vaporwear is what car companies have mastered. For years, we have been promised more technology in cars that we have. Does anyone remember when cars used to have a voice? They would say things like “The door is ajar”. This was from a car in the 80’s. We should have had voice interactivity in the 80’s, and we still don’t have it today.

Car companies like to hold back on technology because they said that it isn’t dependable. Well it can be, if they invest in it. The problem is that even Tesla which is one of the most advanced cars currently has strange priorities on investments. More people would be helped by having wifi hotpot in the car. This is beyond ridiculous this is not standard in all cars in the last ten years. There is no reason this can’t be done.

I think the real reason that car companies don’t want their cars to become technological is that they just don’t understand it. They are good at the traditional things but as it becomes more complex and computerized, they feel they will lose the propertiary control they currently have. For example, Toyotas unreliable Navigation system could be replaced if it were more like a Tesla. Then their customers could have a choice in what navigation system and interface they use, and if they want to use Apple Car Play then that is their right.

The future is on the side of choice. All car companies can do is slow down progress, and they will. As consumers we have to discern what companies have delivered real innovation in cars and then support them.