This is a great documentary for many reasons. 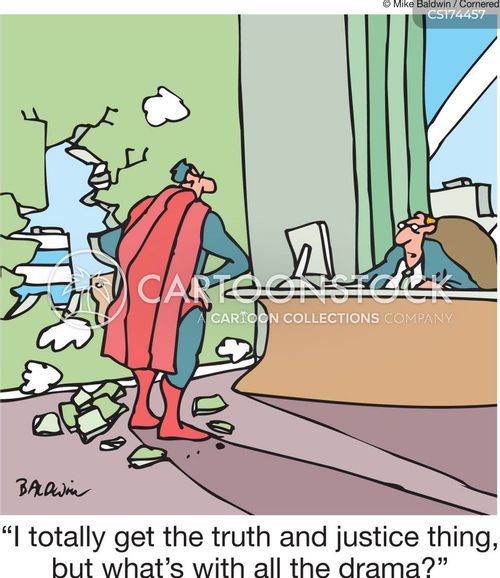 What I like most about it is that it shows a realistic and data approach to the topic. It doesn’t just make claims, but backs them up with authoritative sources. I have watched many documentaries about this subject but I continued to learn things from this one.

It is fascinating how we as a society ignore what is inconvenient to think about. People say that they hate the government, unless it helps them feel safe. Then all the police and military is welcomed by the majority of people. The more you are in touch with a non-white view of the world, the less you are willing to let the current situation continue.

We have a system of checks and balances in our government. Yet we don’t have a check and balances on the authoritarian people who have the authority of government. I have dated minorities and I have seen how abused people are who are not different than me. For example a black boss told me that one day he was at the train station and the police had been eyeing him for awhile. Finally they asked him what he was doing and where he was going. I have never had that experience. He was well dressed and a black man who is well dressed doesn’t mean that is suspicious. There should have been a way to report those cops and have a consequence for their racism.

Every-time a policeman makes a mistake there should be a consequence. When disobeying a policeman can get you arrested, the standard for ethical behavior is at its highest. I love the NY program that has body cams and a number that people can report to on a card that is handed out. I hope one day all policemen have this.

As a matter of fact, all government officials should wear body cams so that they can be monitored. On the job it is routine for employees to be on video. Why not those who have more authority? Lets monitor everyone and leave dishonest people no place to hide. Is that justice? Is that equality?