Stuff worth knowing about > Opinion > Stories from My Past: You must be black

Stories from My Past: You must be black

As a white guy I have been called many things. What surprised me is when I was called a derogatory N word.

Now this happened when I was chatting away in a text room on the Internet. I could feel the hatred and anger. I asked that person “Why did you think I am a black person?” She said “Because only a black person would say something that stupid.” I responded with some laughter “White people say things too and I’m white.” She didn’t believe me and left the chat. 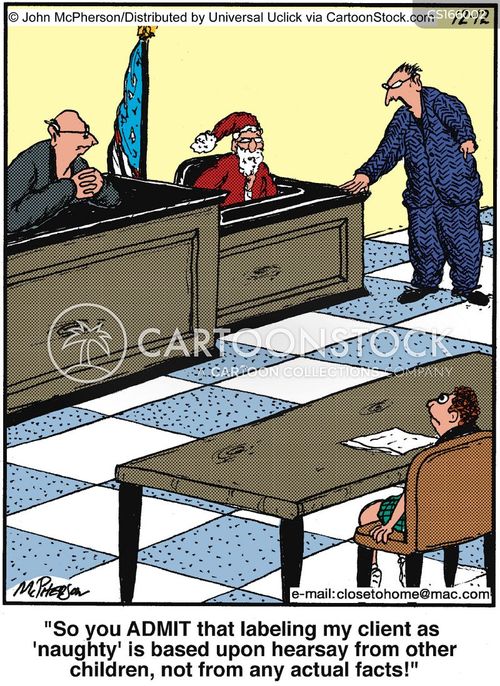 I don’t try to be anything other that what I am. I appreciate black and other cultures, but I don’t say the slang words or act as though I am anything other than a middle class white person. However I have had experiences where the black people I have worked with, share things with me. One of the greatest compliments I ever received was when I was working at a black owned company and one of my coworkers came up to me and said “I can tell that you hate the man and you are one of us. You identify and listen and share our struggles.” I was touched. I was poor and just trying to survive at the time, and because I was sincere, the coworkers appreciated that.

I don’t claim to have any special insight on black matters. I just try to listen and identify the shared humanity and difficulties that we all face as individuals. It hurts me when someone is disrespected, because that could be me. Even though I have not faced the racism since I am white, I have experienced a different kind of oppression. I grew up in a community where I was a member of a religious minority, and that limited my social, work and other opportunities. I know what its like to be turned down not because of the content of your character but the color of your religion.

Judge people as individuals, not on their complexion.