The grid refers to the main electrical infrastructure that most people think of when they think of electricity. It is the distributed power poles and all that that make our current electrical usage possible. A home battery is something that can be connected to the grid or not, and there are pros and cons for both decisions. 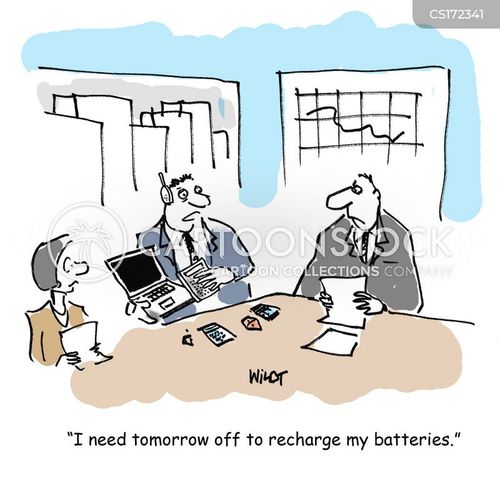 First, why does it matter if you use a grid or home battery? It depends on what your goals are for solar power. If you only want to save money, you can buy solar panels and save money. Very quick return on your investment. If you have extra power you can send it to the grid, and in most states they will pay you or give you credits for the electrical power you generate and sell to them.

Now if you want to do more with solar power you might buy a battery. With this you have a ton of interesting options open up for you. First when the grid goes down you can continue to have electrical power if it is an off-grid battery. An On-grid battery requires the grid to be working to work. Which seems crazy that you have working solar panels and a battery but you don’t have electrical power if the grid goes down.

To me, an off-grid battery is a better choice. If the grid goes down you are still able to provide power to your household. The downside is that you can’t sell power to the grid, which can help return the investment to profitability faster. It is also possible that you might fill up your battery and that money you might have made you won’t make.

See also  What is an acceptable IT risk?

Everything has a pro/con in life. If you live in an area where power isn’t stable an off-grid battery seems like a logical choice. If you live in a city, an on-grid battery might be a better choice. Again there is no hard and fast rule because it depends on your goals. A prepper who always wants to be ready would have an off-grid system. Someone who is concerned about the economic cost and wants the fastest payback would want an on-grid system so they can sell the extra power back.

Solar power is cool isn’t it?