Stuff worth knowing about > Opinion > Rise of hate crimes after election

Rise of hate crimes after election

Words have power, and what I feared is happening. Hate crimes are on the rise and dramatically after election.

Why is this happening? I could give a hundred reasons. Our society is one based on violence. We believe that some people are more equal than others and give them more resources based on that belief. 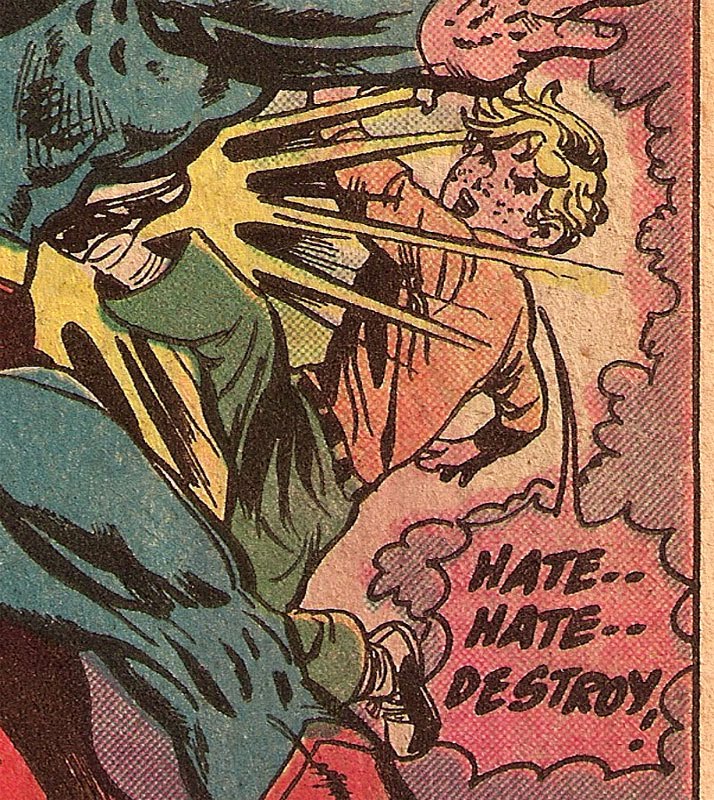 I find it repulsive that anyone is disrespected. Everyone deserves respect. Can you stop those around you who feel it is their right to judge and mistreat others? We often can stop violence just by saying something simple. So speak up and stop others from being hurt.

We as a society are better than this. Listen and think for a second how silly the thought that getting rid of people not like us is. We wouldn’t have so many material and cultural things that we all enjoy. More importantly than how different colors of people help us, is that we could have been any color ourselves. What makes our skin and point of view more valuable or true than anyone else?

As a kid I used to love a record that said “What color is gods skin?”. I never understood why people were so anxious about color and differences. I lived in a place where brown people lived and they were treated badly by society. I was never down with that. People are individuals and there are fine and great people in all colors.

In many ways I used to hate being white. I hated that people assumed I was down with their racism. Many times people have been racist to me and I haven’t responded to it. You can’t convince someone logically to not be racist. I just found a reason to quickly leave them. Listen white people or any color that try to be racist with me, you are on notice. I will not tolerate ignorance.

I will not tolerate anyone being disrespected in my presence. You will get no warning and every negative consequence I can find for your ignorance you will suffer. Stop being a jerk America.

previousStories from My Past: I am jealous of you
nextWomen are happier as they age