Stuff worth knowing about > Opinion > Retro seems silly to me

Retro seems silly to me

Retro is popular but it seems silly to me. 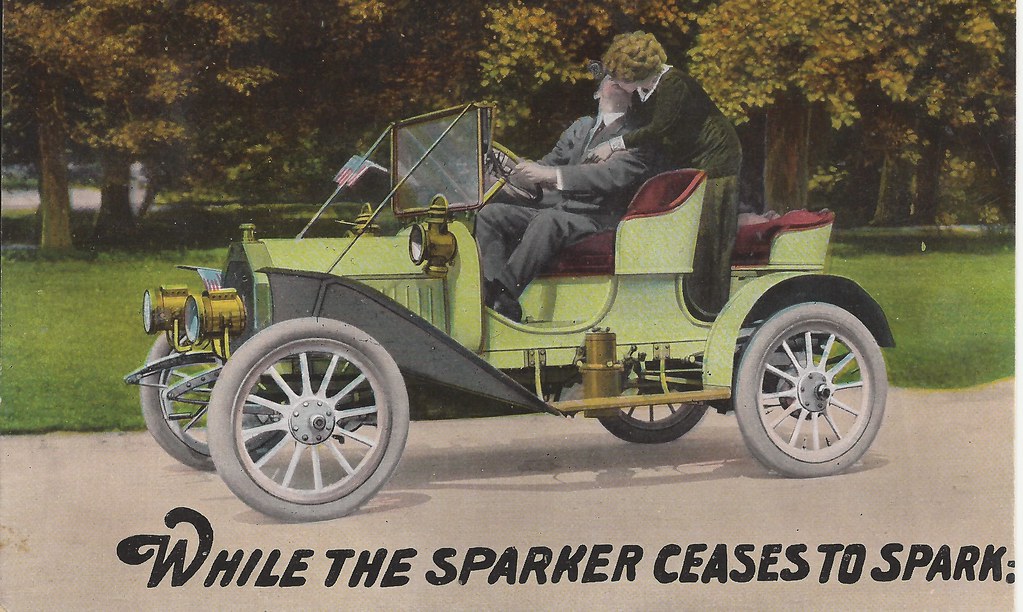 Yes I show posts that talk retro topics. I do this because at the time I did that, I thought that was interesting. Now I see that people want to go back to their youth, and that is something I don’t understand.

I shared before that I was reporter in the past. I once wrote a series of articles in which I had done through research about child abuse that was a problem in the community. In fact, child abuse was the highest in the state. My editor killed the article and told me that no advertiser would want to be next to that story in the paper. They would complain and demand a refund. He said he wish he could run it, but that the public reaction would be controversial and that that small paper couldn’t afford it.

I like that we have the social problems we do today. The alternative is that peoples right gets trampled on and ignored. I love the fact that the future is a white minority. Then white people will get the experience that I have had. To be part of a community in which you are a minority, and to be treated with racism because you are white. I don’t like racism, but being a victim of racism certainly makes you more sensitive to it.

The present is always the best. It is our duty to make the future better than the present.

previousHave a home cinema that needs more vibration?
nextGreat video about getting respect