One of the interesting side effects of the current times is that retailers are lowering prices. Even Apple is lowering prices and they rarely do that. Why? 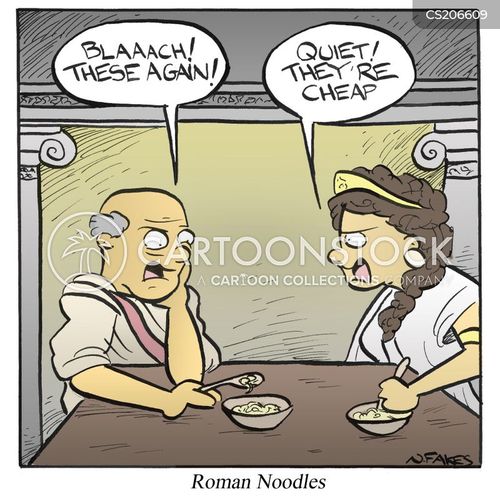 It must be because they are concerned that the current problem is going to be long term. If it were short term then they wouldn’t lower the prices. They would just wait and continue to charge high prices. Let’s take oil for example. That price has been trending downward, but it didn’t have to. Countries who don’t agree with OPEC about oil levels find themselves lowering the value of oil.

I don’t think people see the economy as wonderful as they once did. I think that when things are going well economically people have blinders on to other issues. It is unfortunate that the general public are so ignorant of what is going on. I too am ignorant but I read enough news to know that no period of expansion economically can last forever.

In a way this virus has given the market time to correct itself. It is apparent with trillion dollar valuations like Apple that it needs to come down a bit. I am not an economist but the value is far out of line with what Apple does. Apple creates high margin items, beautifully designed but still high margin. If the market is supposed to reward efficiency, Apple is not a model of efficiency.

Yes Apple is ruthless with its suppliers and is well-managed. That is a kind of efficiency. However the gross margins they charge are frankly hard to accept given other choices that exist. The average person will never be able to afford a Mac, so what this means is that ownership of a Mac has become negatively associated with wealth and privilege.

Apple has acknowledged this in some small way if the rumors are correct in having a cheap iPhone that might be $400. While $400 may not be cheap for people on minimum wage, it is a whole lot more affordable than their $1000 phone.

I love Apple products but I rarely buy them. I can’t justify the expense. So I hold onto a mac laptop as long as possible like I have said before. When you can only afford old luxury goods, its not the best use of money is it?