I grew up when it was common for people in RV’s, and outdoors people to use gas generators to make electricity. I hated those and mostly because they were noisy. 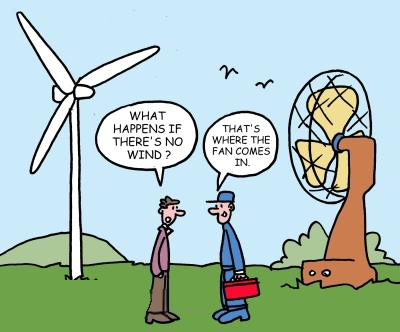 Solar energy is quiet. It is a pleasure to create energy and not make the kind of noise that those devices make. In an apartment like mine, having a solar panel doesn’t bother anyone. No one knows unless they happen to see my panel hanging out of the window sometimes. Even then no one has seemed to care about it. I thought that the landlord may think it is a legal liability but so far not a peep. Even if he does complain I will just move the panel inside the window and while it will be less efficient it will still create some energy.

I understand that at the time gas generators were affordable and solar panels were not. The price has fallen for solar equipment so much that almost anyone can afford it. It really is remarkable.

Why did I write this? It is because I have the new solar RES-Q solar generator in my bedroom the last two days and I don’t even know it is there. Everything else in the room is louder than it is. It turns out that AC inverter on doesn’t make much of a sound either. Perhaps the fan will when it gets hot, but that will be during Summer and that is not a concern for a very long time.

One of the reasons I like living where I am at is that it is fairly quiet. More quiet than other places I have lived at. Which means that for me I want to keep it quiet. I wasn’t concerned about the noise level buying any solar generator. They all have been quiet. The cheaper ones don’t have fans, or at least they have never come on while I was using them. Don’t be afraid of noise with solar generators. Your electrical heater is probably noisier.