I have been using my Lion LT/Beudens to charge my iPhone/iPad and they charge faster than the 10W apple adapters I had previously used. If you want to charge your smartphones, getting a solar generator might be a great solution. 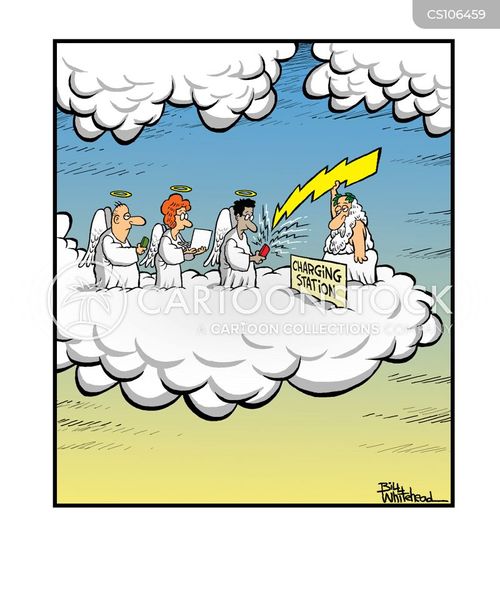 Not only smartphones have charged my faster but also the solar lights that I use. When I had tried charging them using my laptop or electrical strip or 10W apple adapter, they were much slower to charge. Every USB device that I have plugged into their QC ports has charged quickly. This is a tremendous upgrade in experience. You may not feel that charging your phone takes much time, but once you get QC charging you don’t ever want to go back.

Now there is a QC standard that can charge 100W at once. This is amazing. What this means is that laptops in the future will be able to charge so quickly, and this will change the way that we use laptops and other mobile devices. Right now most people hate dragging around their power adapter. Which is part of the reason that I think Apple has been popular. Its power adapter is small, unlike most PC computers and that makes it easy to travel with for most of its users. If the adapter becomes even smaller like a QC port then it will be so popular.

Right now this Lion Safari LT had a USB C adapter so it can charge but it doesn’t charge at 100 Watts it charges at 20V max according to the manual. A huge difference. I wonder when they will build in the latest QC technology? That would be amazing. At 20V that will take a long time to charge a laptop. Most of the adapters that Apple has are 29-96W.

I wonder if the future of laptops is the QC port standard in USB 3 form?

previousSolar battery and going upscale
nextWhy does it matter if my solar system is 12 or 24 volts?