Poshmark has saved me tons of money

I have spoken about Poshmark before, but I just wanted to share my experiences lately with it.

I bought for the first time a Giorgio Armani suit jacket for $40 used. Brand new it was $800. When I wore it, I was given tons of compliments. It looked brand new. I never thought that I would wear that kind of clothing because even though I like fashion, I won’t spend crazy money on it.

Shopping at PoshMark has given me opportunities I have never had before. I have seen brands that I never would have experienced in the past. I started at the very lowest rungs of fashion. I was dressed as a child in hand me downs, and as I got older I explored thrift stores. That lead me to learn about brands I liked more, and I started to buy them. 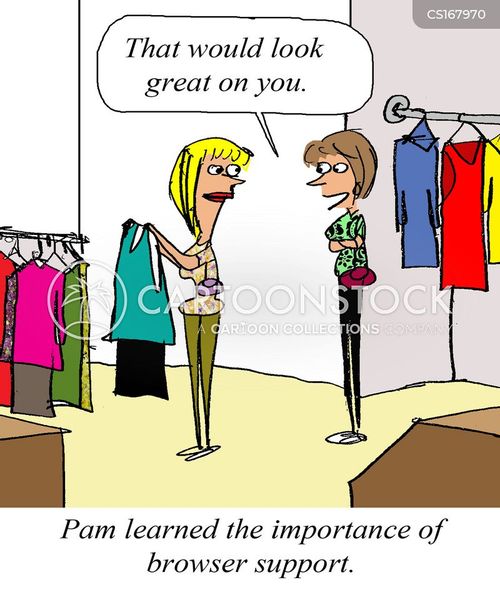 Years later, I am now at the high end of fashion. This is not to brag, but rather to say I wouldn’t have gotten there without PoshMark. For $40 I can take a chance on something that I have never had experience before. There are some things from Givenchy I like as well, but not enough to spend what they want to charge. It is an interesting experience to be able to afford something, yet not feel the need to spend money on it. Sometimes it is enough to just look at it and imagine wearing it.

It is interesting isn’t it? In a store like Macys I would think nothing of spending $900. Thats what I spent the last time I was there. I was buying clothes for a new job and I wanted to make a good impression. It worked. My coworkers said I was a great dresser and I was perceived as professional. However looking back, I would have been perceived as a professional without the clothes, but looking nice never hurts. People trust you more when you have nice clothes, and its not fair, but its true.

However I haven’t been in a Macy’s for years, and I don’t think I will go back. For that part I can’t imagine going back into a store to buy clothes. I have shopped at many stores for clothes, but the Internet just gives you too many choices that you can never get in even the largest mall. The mall was the internet for shopping in the 80’s. Now it is so limited, it seems a waste of time to go to the mall. I have worked right next to a mall, yet I never go there. Clothes are not enough to make me go when Posh has 90% discounts. It just is too tempting.

I don’t understand why Poshmark isn’t bigger. They have new stuff and things never worn. New and cheaper than retail. Where is the negative? Perhaps customer service isn’t the best, but so far I haven’t needed them much.

previousGetting compliments and being humble
nextAfter The Fire – Der Kommissar