People waiting for PS5 to drop, sales of PS4 are down 25%

It turns out that when you have a new product ready to be released it affects the sales of the current product. I wonder if this is a sign of a luxury good instead of a necessity? 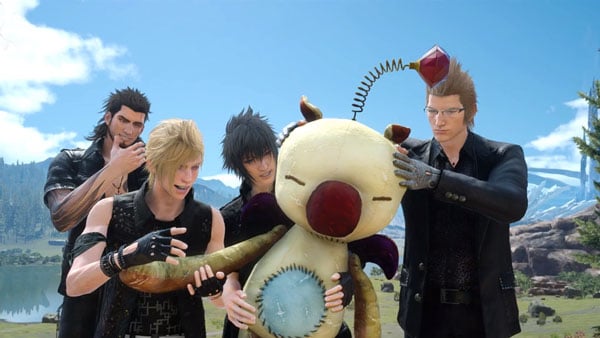 The PS4 was released in 2013 and 7 years is a fantastic run for a console. I don’t think I will be getting the PS5. I am a casual gamer and after buying every playstation console that has been made, I am getting tired of it.

Why did I keep buying it? For several reasons. I liked it to watch youtube and netflix/hulu more than play games. I tried an Apple tv but was not impressed. I didn’t like that remote or its limited functionality. I also tried an Xbox in the past but that was terrible. It didn’t have the games I wanted to play like Final Fantasy. I am not much for shoot them up games. I find them boring.

Most importantly the PS5 promises to bring vr mainstream. I don’t think we are there yet with hardware. It is hard to be satisfied with a screen when one day we will have the holodeck. I am positive that will be in my lifetime. Maybe in another 20 years. To me, viewing it is a small experience. I want to experience it.

The downside of course is that my PS4 is close to breaking. The battery life on the remotes are terrible. I am lucky if I get a half hour. I looked at replacement joysticks but I don’t want to spend $80 on something that I might only use for a short time. The hard drive I think is dying because it takes longer to boot up and shut down than it used to. So the hardware has been used, and its normal for it to die. I think that perhaps going back to reading might be a better use of my time.

Games are fun but there is more to life than playing video games.

Why are kind men rare?Indian leaders at major tech companies