Has anyone had an extended LinkedIn Discussion with someone and they stopped responding? Why? 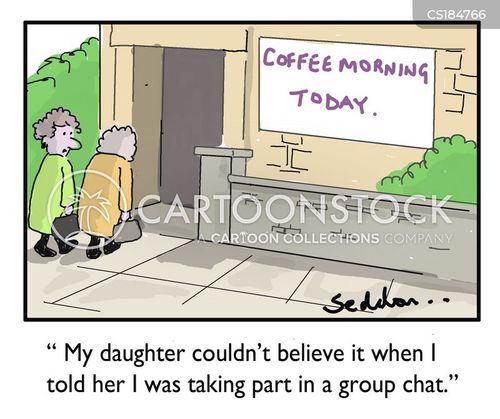 The easy answer would be that they don’t find what I have to say worthwhile. I think it is more than that. I think people stop discussing on a public forum because they can’t justify their arguments.

Most people are not critical thinkers. So when you start to discuss with them why they think as they do, they don’t have factual reasons. When they realize that, they tend to go silent. Then that is the end of the discussion.

I really do want to understand why people choose to believe as they do. It has been my experience that most beliefs are either not understood or emotional. I think most people just learn values as a child and most don’t question them. To them, that is how the world works.

I disagree that the values of our parents are the most helpful values for ourselves and others. Most well-meaning parents are ignorant, and for this reason teach beliefs that hurt the people who hold them.

For example, a “golden child” who is told they are special might one day grow up thinking she has to be perfect. She might think that if she is not better than others, she doesn’t have value. She might even think of her self-worth as comparing herself to others constantly. Wouldn’t she be a silly girl to think that?

Yet for many of us, we have beliefs that hurt us and others. We think that the small minded ideas that we might have absorbed from family or culture are our own. We don’t stop to wonder, does this really matter? Who does it matter to? What if the opposite were true? How can I be sure that is true?

Anyone can feel they are justified and right. Facts, consequences and experience often show us a different answer.