Stuff worth knowing about > Opinion > Opportunities in uncertain times

If life has taught me anything, is opportunities exist in uncertain times. 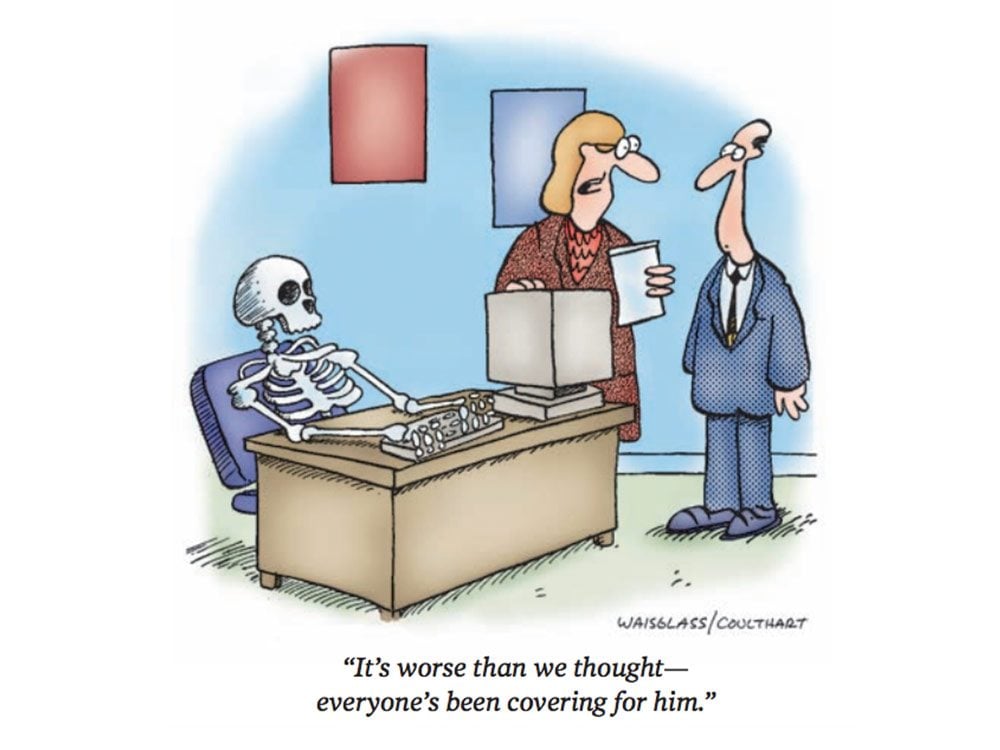 One of my hobbies has been making electricity with solar panels. I read the weather report each day and it always is wrong. No matter what weather says, the weather turns out different that day. It might rain, but never as long as it says. It might shine, but again not for long as it says. The weather channels constantly update their information so that it turns out to be true in the short 15 minute window but most of the time it is wrong.

Today for example it was supposed to rain earlier. Now it is shining and I just put out my solar panel. I know I won’t collect much now but if I can collect power even in a small amount it will help keep my solar LED light going I use at night. I have learned not to worry about temporary times where it is overcast. Over the long haul there is more sunshine that there isn’t. Rain and bad weather doesn’t last for long.

I have been told by people who know me that I tend to be a positive person. I don’t know why more people aren’t positive. Yes life has some difficult things, but for many people their standard of living is improving. Life is never exactly what we want, often it is better than we can imagine.

Another example of the opportunities in uncertain times. For many computer people this has been a chance to work from home and I have really enjoyed it. It has helped me to save money and that money is now saved for an emergency. I could not have saved that money if I didn’t stay at home. Transportation has always been expensive for me since I used a car and I would estimate that using a car probably costs me $10-20k a year once I factor in insurance, gas, repairs and parking costs. I don’t want to ever buy another car.

The wise person looks at the world and asks what they can do to make peoples lives better. We have seen that when things are difficult for some, it provides a benefit for others. The rich have benefited greatly, and now with international cooperation on taxes for companies, it looks like the people will start benefiting now as well. Nothing lasts forever, and if we just have patience everything will improve.

We have to fix things that are broken of course, but the world isn’t as terrible as everyone wants you to believe. Consider the source of peoples tirades and pessimism and ask yourself if there is a financial motive that might make them believe as they do.

Be brave. The best is yet to come!

9 months after getting the Res-Q solar generator update

I have had the Res-Q for 9 months and I wanted to share my update after using it. I love it. There has only been… Read More »9 months after getting the Res-Q solar generator update

DW is a great news source

I love watching DW news on youtube. I have learned many things. What is nice about it is that you don’t feel it has a… Read More »DW is a great news source