Navigating between the truth and lies in the solar industry

When I started learning about solar the first place I learned about it was youtube. Now I see that was probably the worst place to learn about it. 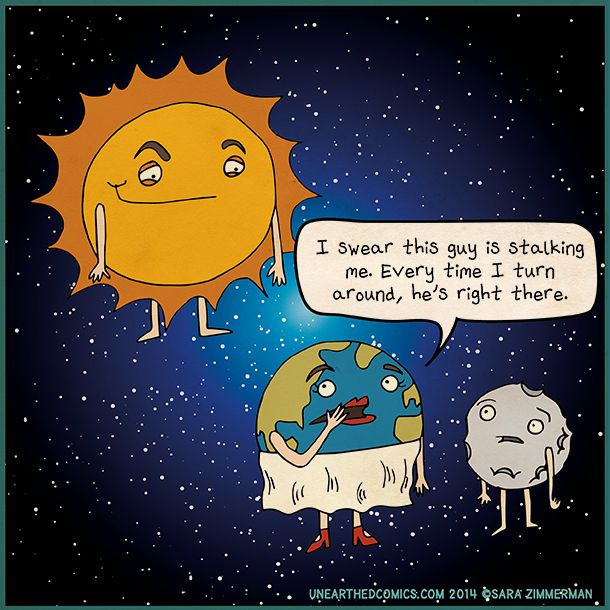 Why? Youtube has too many people who are getting paid by the vendor/company for those reviews. Even if they say they buy it themselves, their might be some other kind of benefit for having positive reviews. Youtube has told that they need to label if their videos are sponsored, but even ones that aren’t labeled as sponsored are strongly biased.

One of the people that I respect for their knowledge in the solar industry is simply a highly paid sales person. I am glad for his success, but the appearance of being neutral on youtube is something very deceiving. In the old days you knew that the infomercial guy was a shill. You didn’t mind because you understood that. I used to enjoy watching those old infomercials because they were entertaining. I rarely bought the product but I admired their salesmanship. Now we have the salesmanship but with the appearance of being independent.

It takes time and money to make videos and most you-tubers don’t make money. This means that if anyone gets traction on youtube, they generally have monetized it somehow. I’m not saying people shouldn’t be paid for their time/skill. Of course they should. However when your motivation is to attract the largest number of viewers, it doesn’t help your editorial choices.

We know that certain media companies pander to entertainment. Both in print and on TV, there are companies that give people what they want. However this doesn’t elevate our civilization it only debases it. It lets people think they are right, rather than informing them that a situation is complex and often there are no easy answers.

In the same way, the solar industry tries to make everything seem simple. They want to sell you the latest thing and while they may make an occasional disclaimer it is nowhere the level it should be. For example no solar panel is going to give you anywhere close to the rated capacity. I have had several of them and none of them have gotten close to their rated number. While it is true that it may be my fault, we don’t say there is a level of skill to get rated capacity for other things like gas. Instead the solar industry should have a more realistic number based on what the average person will get from it. I bet it would be half of the current rated number.

Take everything in life with a grain of salt and doubt. Things are rarely what they are claimed to be.