You can read in this research study that monkeys who eat human food get sick.

It seems we can draw several conclusions here. 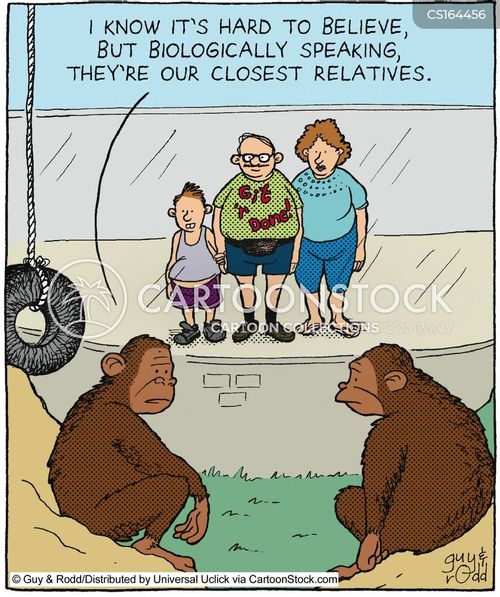 There are more conclusions but lets focus on these. Isn’t it fascinating that not just monkeys but other zoo animals who get sick eating human food continue to do it? For example, when I was a kid I felt sick eating the processed food I was given. However as a kid you don’t have a choice but as an adult I have a choice. Why continue to eat food when you feel sick after eating it? I often see people who eat something and then feel sick afterword. It never makes sense to me.

The article doesn’t say what kind of human food they ate, but my intuition says it was processed and probably snack food. It is hard to imagine monkeys getting sick if the people were eating oranges and apples. Plus since most people eat processed food, it seems a safer bet. I have been to zoos where the signs were clearly posted to not feed the animals yet some people still “felt sorry for them” and gave them their food. It is amazing how people justify their behavior isn’t it?

I think I read something that said that we were 99% identical to Monkeys genetically. I often wonder it is really more like 99.9999%. It seems to me that we choose to do things and then find ways to justify it later. For example, I used to have the tendency to eat when I was nervous. I had no problem justifying it, but that doesn’t help me. With time I learned that its ok to eat when I am hungry, and not to dull any discomfort I might be feeling. We use food for way more than nutrition and we both abuse food and ourselves in the process.

It is one thing to abuse yourself with food, don’t abuse others with it as well.

previousHave you restarted your iPhone lately?
nextStreaming services are great for discovery