Men and Women study shows we are more alike than different

Men and Women study shows we are more alike than different

This is something I always hoped was true, and now I have proof. This meta-study (study of studies) show that men are women are overwhelming similar. I learned to treat people as individuals once I got past difficult experiences in my past. 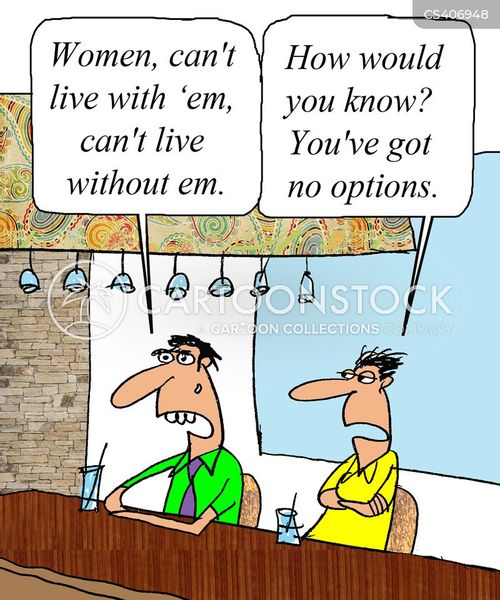 George Carlin one said that one of the things in the US is that people focus on differences. I agree that media and thinking is set on binary (black or white) thinking. It is easy to sell and bait people when they think their special interests are being threatened. It is too bad because both men and women show an incredible range of behavior, and reducing people to stereotypes isn’t helpful to anyone.

Yes people do act in stereotyped behaviors. However calling them a stereotype isn’t going to help you or them. In order to change anything, you have to do what Steven Covey said “Seek first to understand, then be understood.”. It is not what people naturally do, but it has been a tool that has made all the difference in my perception of the world. Rather than try to guess at someones behavior I just ask. I had that opportunity a few days ago. I was wondering what a friend thought of my gift, so instead of guessing I just asked him. He said my gift was great and apologized that he didn’t let me know that he liked it.

It is interesting isn’t it? We complain that our relationships aren’t fulfilling, or our lives are boring, yet we ignore the wonderful gift of the people who are around us. Rather than listen and learn from their lives that would enrich and possibly help our own, we too often arrogantly talk about things that don’t help anyone. I know that the more I have been quiet and listened the more people want to talk to you. It is rather funny as well. People tell the most amusing and funny things if you are open to them. I have learned that by not judging and just listening and saying things like “That makes sense.” I don’t have to judge but just be present. Just listening is so helpful in all areas of life.