When I have wanted to reach a goal I have found that making a game out of it, makes reaching the goal easier. 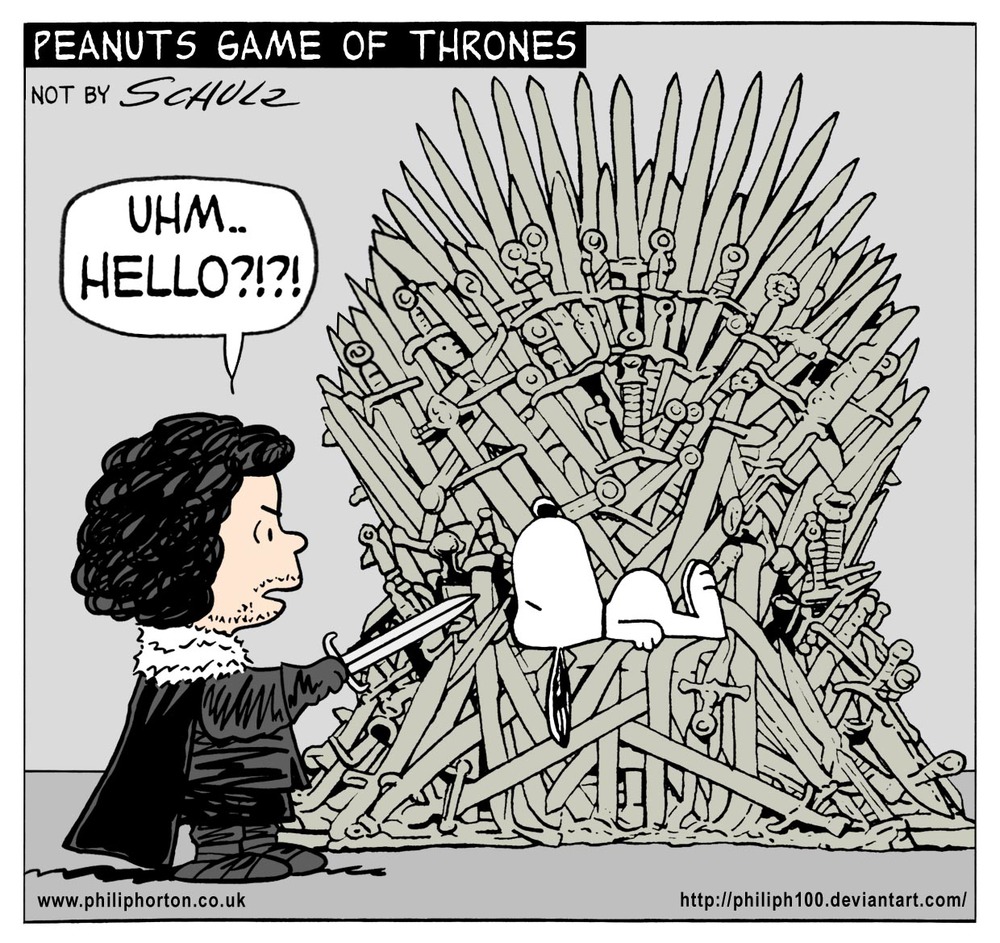 For example, in the past I had jobs that didn’t pay very much and it was a struggle to pay the bills with those jobs. I made a game out of saving money and I learned that I need far less than I think I do.

Our wants always exceed our needs, but in reality our needs are very simple. Take for example furniture. I learned that I could go to Goodwill and buy some cheap furniture and it would do the job for me. I often moved, and that furniture was good enough. When I moved, I just put the furniture outside and my neighbors gladly took it. No moving costs. I have moved 6 times in the last 10 years and I have never paid for a mover. It has always been cheaper to just give the furniture away than the cost to move it.

When I moved into my current place I spent $1500 on furniture at Bobs. It isn’t the greatest furniture but it does the job and it was new. I don’t need the best furniture. I don’t use it but a few hours a week. My time and money can’t justify paying the thousands of dollars that I once spent on furniture.

When I first got a house, I went to a well known furniture store and spent $8000 on furniture. The furniture certainly was nice, but I really struggled to pay that off with the credit card/loan I had. When I refinanced the house I paid it off, but if I didn’t have that option it would have been very difficult. I thought I could handle the monthly payments, but it was forever. I realized that spending lots of money on a depreciating asset made no sense. So now I try to ask myself, what kind of return do I expect to get by spending money?

It is the easiest thing to spend money. For example I have a few spots on my car where the paint has come off. Part of me wants to get a new paint job so that it doesn’t rust, but the other part knows that this money will never be repaid. Even if the car lasts longer and doesn’t rust, the hundreds of dollars I will spend won’t pay for itself in added life. The truth is that if the car got into an accident it would be totaled, and there wouldn’t be an adjustment because the paint job looks good.

I read hints on the internet on how to save money. I really question every expense I have. I don’t subscribe to monthly services except one that manages my 401k that will increase its value. So far it has done ok with the challenging economy and I haven’t lost money and even gained a little bit. I look at my expenses as what can I expect when I spend this money?

I shared that I used Poshmark to save money on buying clothing. This has saved me a ton of money and I have very nice clothes. I don’t go out and do things, I don’t smoke or drink. Do I sound boring? Maybe to my doctor as well. I play video games but I don’t buy them anymore. I think that spending time on my education has been more rewarding both in my career and in my personal life.

I will spend money on take out food but otherwise I shop at Costco/Amazon. I try to buy organic things but will use regular products if I have to. I will probably never buy another car. I love cars so this is a big shift for me. Cars have sucked up too much money but more importantly caused me too much stress. It isn’t worth it anymore. One day I hope to own an RV, and at that point I won’t have an apartment.

I spend money on healthcare and wellness. I think that you have to take care of yourself much more than the government recommends. I have no problem paying out of pocket for things that health care doesn’t provide. I love acupuncture, massage, yoga. Why am I sharing all this? To share the things that have worked to make me happy.

Making a game out of being happy has been a fun way to enjoy life. I like trying things to see what works and what makes me happy. Buying things doesn’t make me happy but having experiences do. Research proves this as well. Try to shift from buying to experiencing and you will grow in your happiness.