I read a review of a Samsung laptop that was set to be released Feb 13 that had an amazing 23 hour battery life. It used a different processor and that was the reason It could last so long. 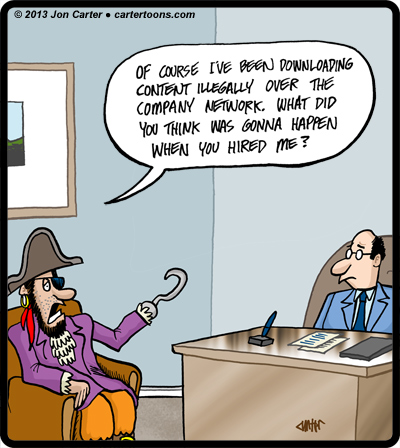 What I liked about it is that the processor would also be 3 times faster than the MacBook Air. It would be lighter, and around the $999 price point. That is a really compelling offer.

The downside is that Samsung is not known for build quality, but perhaps this will be different. I am looking for a new laptop because the keys are failing on my current mac. As much as I like mac, Apple has stagnated and I am not impressed with its offerings.

Yes I shared last year that I used a Macbook Pro from 2017 that was nice, but it wasn’t innovative. Apple is hardly keeping up with screen quality, and the lack of 4k screens or at least OLED screens is not acceptable.

It is not worth it to buy a mac that doesn’t have at least the same capacity as other Windows laptops. Yes it is nice to have a better build quality of a mac, but it isn’t enough to overcome the lack of performance.

Another tempting thing to buy was a $600 Lenovo laptop that had a I7 processor and 16GB of ram. That would be useful, but it is not necessary at this time.

Do I like the high end mac laptops? I always like them but I can never afford them. Life gets in the way. I must admit that I have worked on customers high end laptops and while it is fun, it is not worth what I would give up in order to get one.

Life is always about tradeoffs isn’t it? A laptop just isn’t enough to make itself a want.

Bosses who talk about being insubordinateHealthy relationships are two way