Life is unfair but you are not the victim

Life is unfair but you are not the victim. 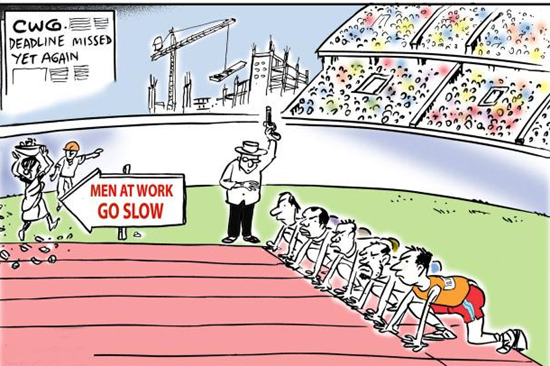 The people that are victims in this life are powerless and unable to defend themselves or seek justice. People who say on tv they are victims are not the ones we should be worried about.

Thousands of people die each day due to a lack of water and food. Thousands of children will never be born because of lack of proper prenatal care. Millions of people die around the world because no one cares if they live or die. I could go on an on.

As a society we focus on people who complain the most. What about the larger group of people who don’t have a voice or platform to ask for help? For example, there are wars that have been going on for decades. They have killed far more than the SARS like plague currently happening. Why aren’t their concerns addressed?

It is clear why they aren’t helped. They aren’t threatening 1st world interests. You can be a victim of wealth. It is called affluence. A young man used it as a legal defense. In my experience affluence is real, but it isn’t an excuse. To use it as a way to claim being a victim just confirms its own sick existence.

How twisted is it when people who have power, wealth and everything they could want to claim they are victims. Some people devalue words and concepts just by speaking them. Those people who are victims and unable to survive need our help. Anyone else who who claims to be a victim and has the legal or monetary means to address concerns, we can ignore.

To me, our society adoring wealth and celebrity enables this kind of victimization. We often see people claim to be victims when they are just trying to avoid the consequences of their own choices.