Stuff worth knowing about > Opinion > Lies never are beneficial

Lies never are beneficial. They always distort what could have been even better. 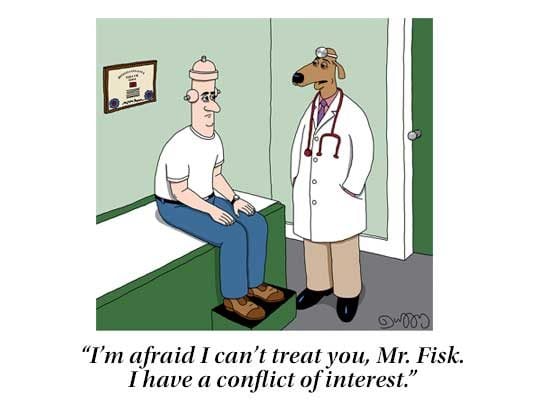 Yes I hear people say “But there are exceptions like white lies.” Lies that you tell to protect someones feelings from the truth. Well I’m here to say that if you care about that person, they are always better served by telling the truth even when its not easy.

For example, I had a roommate in college who pushed people away with his behavior. He didn’t see it, but it was clear to me. He was trying too hard and that turns people off. It makes them think you are desperate, and people want to feel special not just anyone will do. It wasn’t easy to break it to him but I shared with him in a gentle way what he was doing and he heard and grew from it. If I hadn’t told him he would have continued to make the mistake he was doing.

Often times in life we make excuses because we don’t want to do what we know we should do. Lies may seem like they make life easier, but in reality they only make it harder. When we avoid doing or saying what we should do, we just increase the pressure and difficulty of accomplishing what needs to be done in our life.

For example, people who are addicts lie to themselves to avoid reality. They push reality away until they can’t avoid it anymore. Then all of the fantasy they have caught themselves up in comes and hits them in the worst way. Was their addictive behavior meant to cope with reality and why did it fail so badly? The truth is that when you lie to yourself you only make life more difficult for yourself and others.

As much as possible I tell the truth as kindly as I can. At times I don’t tell the entire truth, but enough of it so that is isn’t a lie. Often people can handle a little bit of the truth if you feed it to them kindly and slowly. Only the strong and courageous can take the real truth and benefit from it.

previousSia – Sunshine
nextThe S.T.O.P Movement – Down with US