When you have two solar generators is helps you diagnose problems easily. Today in fact I used this to help troubleshoot a problem that I had. 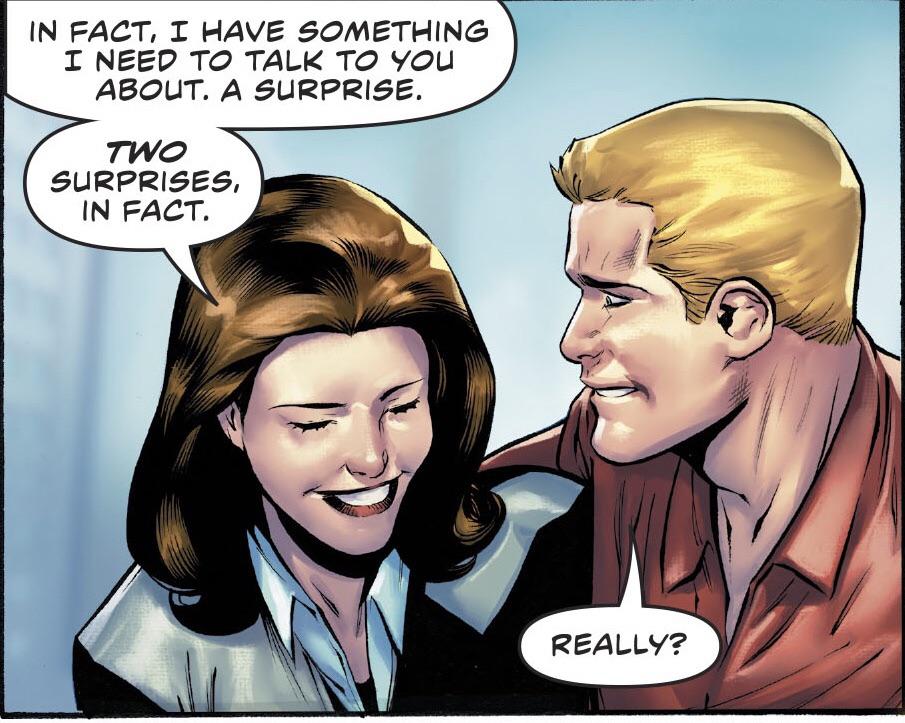 Having two of anything is really helpful. I mentioned before how I suggested to my rich clients who asked how they could always have a reliable computer. I said the only way to do that was to buy two of them. Which they did. They were surprised how much they liked having multiple laptops. I think it appeals to the inherent laziness of the human person. Even though laptops are light, when you don’t have to move them, it makes them even better.

For example, one of my rich clients liked to have a laptop in the kitchen to do recipes and another in her study. They were right next to each other but not having to unplug and replug it in was a big time savings. Eventually she went to an iPad in the kitchen, which I can understand why but it isn’t the right choice. A better option would be a mounted screen with voice control. Then you don’t have to touch anything.

It is interesting isn’t it that when you have two of something you find different ways to use it. Other customers who had two laptops would have one in their bag and then one on their desk. When they had to go they just grabbed their bag and didn’t worry about disconnecting it from all the other peripherals they used at their desk. While docking stations for Macs/pcs exist, many people don’t like them and prefer hubs since they can make the space look better and be more flexible in how things are placed.

This is why I think having two solar generators is the way to go. Like a laptop, a solar generator is a complex piece of equipment that could fail. Today I am still able to capture energy and soon I will have a second reliable solar generator.

previousSolar power through windows?
nextShould I use the Grid or a home battery?