Stuff worth knowing about > Opinion > Have we given up on democracy?

Have we given up on democracy?

Have we given up on democracy?

It looks like it. What is the situation now in the US? 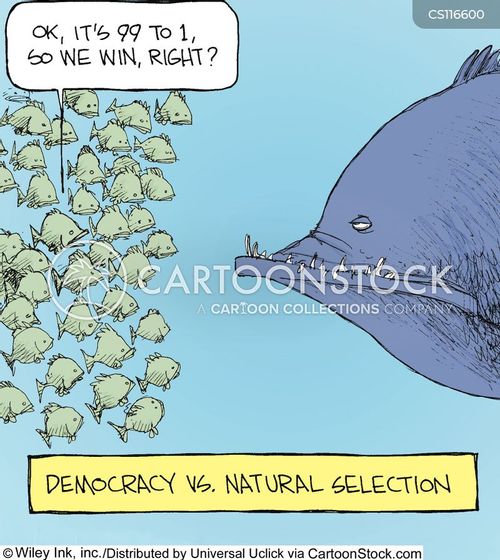 We have peoples first amendment rights to peaceably assemble being ignored. Protestors in front of the white house were attacked by police even though they were peaceful. Why isn’t anyone doing something about this?

I have to conclude that the US as a people has given up. We gave up our rights when we accepted everyones rights being abridged. Our society has always said that some people are more important than others. Now we just see this more clearly.

We see that those with money and connections like Rodger Stone get the Department of Justice to ask to reduce their sentence even when they did treasonous behavior. We see that people influence the political process and allow it to happen.

We elect people who violate their oath of office to uphold and defend the constitution. We have people in every party that enable the special interests and rich to get whatever they want. We have judges who look the other way or deny the basic rights of individuals. When we cage children at the border, what does this say to the world as a nation and as people?

We ignore science, we use religion as a prop even though people are ignorant of the message of love and spiritualness that it is about. We hurt those who try to help others by reducing medical workers pay, and we give money to corporations without any kind of promise of a change in their behavior that got them into this situation. We enable codependence!

Why do we do this? I can only conclude that we have given up the US experiment of democracy. We seem to prefer to be lead by celebrities, ignorant people who only seek their own benefit.

What about the marches right now? What about them? What benefit is a march when the police have Immunity? When the Supreme court can put us back as a society decades in human rights? When we pack the Supreme court with old people who favor tradition over reality, what do you think we are asking for? Human behavior loves to make stupid decisions so that we can blame others for our unhappiness.

This is not about one political party. All political parties have failed at this point. You don’t compromise on human rights. We have comprised on human rights, and now we are in this situation. If we have given up on democracy perhaps it is because some of us didn’t believe it, but used it a a way to rape and steal from others.