Doesn’t it seem at times that everything is broken? 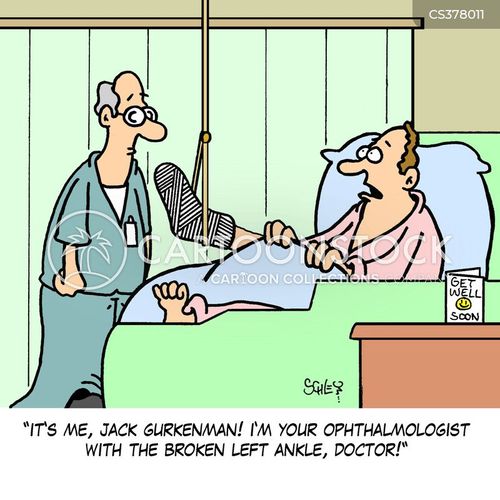 Since I got a new mattress I love using it. So I moved my TV into my bedroom and now the TV cable isn’t working. I called my provider and he said that he would need to send someone out to fix it and if its my fault or they need to run cable, there will be a $99 charge for labor.

The thing is that the TV works fine in the living room, so why should there be a problem in another room? I know that in apartments they don’t always have proper cabling but it seems silly that when the original tech installed it, he couldn’t check that it was working in the two rooms in the apartment.

This isn’t the first time there has been a problem with the TV service. I had to call earlier this year because the TV kept stop working. It turns out that when the installer originally installed it he didn’t use a newer splitter and that caused a problem as well. Each time it cost money to roll those techs it could have been saved if they had spent another 15 minutes checking things out.

It isn’t just that ISP that has problems, like I shared before I also have Verizon FIOS at the house. So right now the TV/wireless aren’t working, and if I didn’t have the second service I wouldn’t have had internet at home. Using a hotspot or a phone barely works for Internet and I was studying last night so thats why I needed Internet.

I was thinking that many times when you expect something to work it is broken. Cars are always broken, no matter how much time and money you spend on repairs. All cars, no matter how reliable they claim to be break and expensive problems as well. Car manufactures really don’t care what their customers experiences are.

See also  10 Ways of knowing you are a New Yorker

Well this is an argument to have less stuff isn’t it? What doesn’t break are my human relationships and I find myself enjoying those more and technology less.