This is easier said than done, but the older you get the more you realize that rejection is all about the other person not about you. 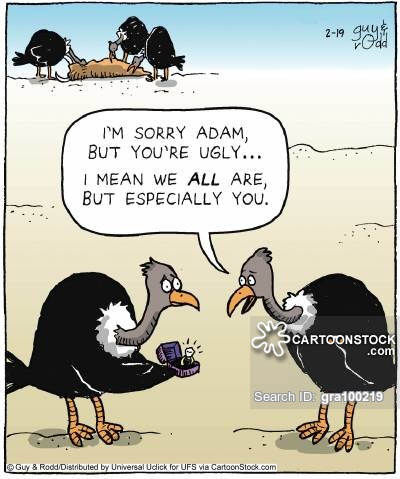 I spoke before about reasons I have had for recruiters rejecting me. Which they are totally free to do. I am not everyones cup of tea. In fact, I would say that probably my curiosity and questions may make some managers feel uncomfortable. Many managers I have seen just want someone to follow orders, and not really suggest improvements. Improvements require work, and that is something that many people don’t want to do at work.

What I have seen is that people reject you for things they haven’t accepted in themselves. For example, some managers didn’t like my questions to understand the reason why things are as they are. They said that it wasn’t my concern and that the current process was the best process there was. It may be, but a worker still likes to understand how we got to that process so that I can support it in the best way.

I understand that not everyone can accept others. I shared before research that shows how interviews don’t get better workers they just apply unconscious bias to whom they select. Did you know that if you have a black sounding name you are far less likely to be asked for an in person interview? Or if you are a woman and show cleavage you are more likely to get a job? Or that if you show lots of cleavage it is as helpful to get a job as a 4 year degree?

I don’t wish to rehash all the ways that peoples preferences causes them to reject others. Just simply to say that if you get rejected it isn’t because of who you are, it is because of who the other person is. Never mistake rejection for not being good enough. The truth is that we are rejected not because of who we are, but because of lazy and faulty people. You can only show who you are, and maybe they are smart enough to like it. If not, then shame on them.

previousRed flags after being hired to watch out for
nextWhy do US Citizens overspend?