I have been watching lots of videos about lithium batteries and one thing that is clear is that anything that has lithium gets worse if you overcharge it. I used to do this thinking it didn’t matter if I kept it charging even when it didn’t need it. I was wrong. 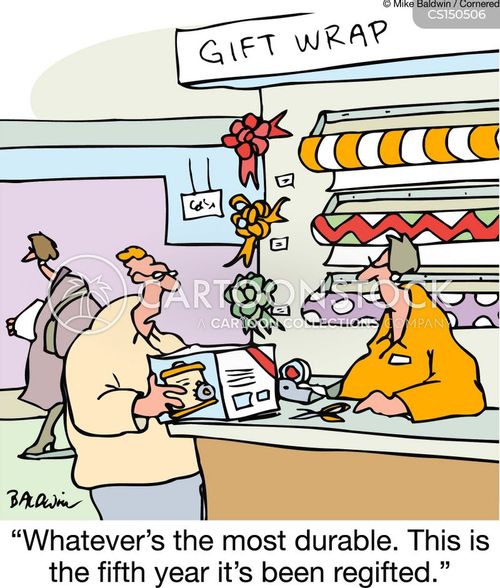 I have kept phones for a long time and one of the things that I hated about doing that was the poor battery life. Who knew that I was contributing to the problem? I had been to Apple many times with battery issues, but no genius ever told me how to properly charge it. The only thing that Apple did in regards to my poor battery life is offer to sell me another iPhone 6 for $150 with a new battery. All the time that I had that phone, it had all kinds of issues and battery problems.

Surprisingly the iPhone 7 had a worse battery. It got so hot when using it that I had to turn it off to cool it down. I quickly let Apple know and then moved to the iPhone XR. So far that has been the best battery life of any Iphone I have had.

No this isn’t an advertisement of the XR, but mostly just a reminder for everyone who may not know that lithium works best when charged to 80% of capacity. Since I have a charger at work and at home, that is not a problem for me to maintain that range.

I understand that some of you want the maximum charge of your devices. You can use your devices however you like, just expect them to have a shorter life. For me, managing the device is worth my time because I try to reduce my impact on the earth. Everyone has their own values and thats ok if you aren’t like me.