Don’t be the smartest person in the room

Something I learned from a smart mentor, don’t be the smartest person in the room. 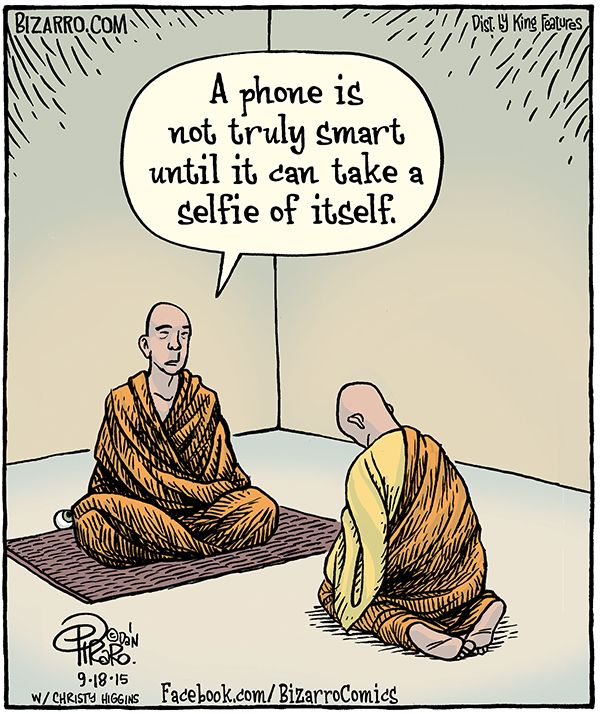 Why? It comes down to many reasons.

So even though I have glasses and sometimes perceived as smart, I don’t encourage this idea. As long as you are capable of handling problems, making people feel dumb doesn’t help anyone. I think the easy thing that smart people fall into is getting an ego from their ability. It is better to not deny that ability, but to use it instead to do socially useful things with it.

This is not a humblebrag. People have thought I was smart because my name Brian is very close to Brain. In school substitute teachers often said my name wrong, and the nickname stuck. So its not something that I wanted. I just wanted to be accepted and/or funny and kind. Plus if you have glasses people think you are smart. I think for these reasons people perceive me as smart sometimes.

You can’t control what people think of you, but you can be grateful and not hurt others with your abilities.