Stuff worth knowing about > Opinion > Dealing with difficult transitions

It is never easy to transition for people. It is especially hard when that transition means you will be out of a job. 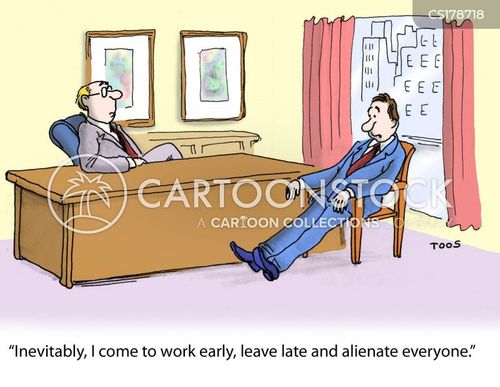 I once attended a meeting where the people were being let go. I was on the side of the new employee trying to gather information from them. I understand how difficult it must have been to sit there in the chair telling someone all the details that you figured out. However it still had to be done.

While I was talking with the person he was hostile and rude. He was arrogant and made fun of me several times. I just let it happen and move on with the questions. I understand that he doesn’t know me, and so I can’t take it personal when someone has problems being a professional.

One of the most challenging things of dealing with smart people is that often they have such a lack of social skills and emotional intelligence. I never claim to be the smartest bear in the room, but I have understood the value of sensing and managing the emotions of the moment. In that moment he was making fun of me, part of me wanted to react to that. However if I had, then it wouldn’t have helped the situation. Being professional means that you get the job done, regardless of the blocks that other people make for you.

This is not to brag about how I handled it. It was not easy not arguing with an arrogant jerk. However it is recognition that in life arguing with people rarely gets us what we want. We have to look past the emotional problems of others, and keep the goal in mind. In this case, it was to gather the information from the person. I feel good that I accomplished that.

Sometimes you have to be willing to look dumb to get the job done. In his eyes I looked dumb, and that is ok. Not everyone has emotional awareness and that is ok too.