Stuff worth knowing about > Opinion > Changing tactics is sometimes wiser

I have been working on a problem for six months with Microsoft and they are mystified what the solution is. We seem to uncover problem after problem.

It doesn’t matter what the specific problem is, but the process is fascinating to watch. Theoretically it is a supported feature. However following the Microsoft instructions cause various errors to happen. Every time I correct one error, another error appears. It is comical how they happen. 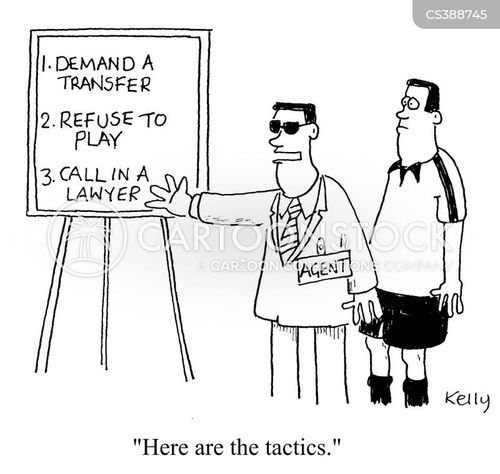 I suggested to the employee that perhaps changing tactics is sometimes wiser. He however, stubbornly refuses to give up on this concept. There are other options that can accomplish this goal. Even the Microsoft technical support person suggested some of them. They would all work better than what is trying to be done.

Why am I sharing this? Yes, sometimes things are technically possible, but they are so fragile and impractical that you shouldn’t do them. Many times I have worked at companies where people were stuck on a process instead of the result. If the result is what you want, then why not be flexible about the process?

This has special meaning to me because for many times in my life I have gotten results, and surprised people with the process. This isn’t to brag, but rather suggest that thinking in terms of results is more helpful. In technology for example, many programs will handle data. Which one is the best is often more a matter of training than anything else.

The issue with Microsoft is still open and slowly being worked on. At some point a decision will be made about how many resources we will use to try to fix an issue that can be fixed in other ways. I personally like the other suggestions of how to fix the issue. They are acceptable and correct, and even if the other coworker doesn’t like it, they work.

Look for results, not a specific process.