Believe negative solar reviews more than the positive ones

On Amazon I have talked before how you can’t trust the reviews. If you see a negative solar review believe it more than the positive ones. 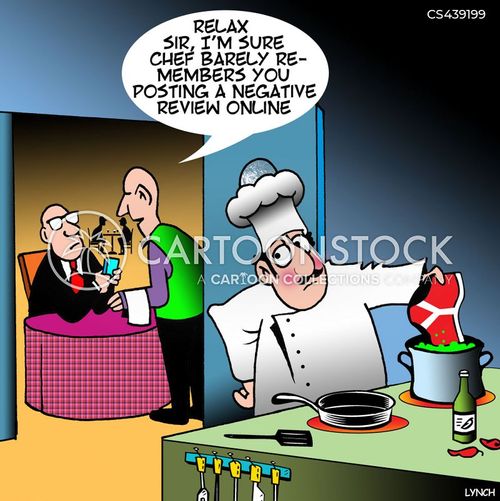 In searching for a new solar generator I listed some of the options that I am considering.  What I didn’t share is that I have learned that there are signs when solar reviews or any reviews are being manipulated.

One of those signs is that the negative reviews mention poor customer service. It has been my experience that companies only respond when they are publicly called out, and in that point they have already lost me. I have written about companies in the past and published a negative review, something that I don’t like to do. I have shared it with the company and then  I was usually reached out to. I told them that I wasn’t interested in in a solution I just wanted them to know the cost of bad customer service.

One of my coworkers once told me that he had problems with his car and the salesman told him that they fixed those problems in the new version of his car. He believed him and told me that it was the worst mistake he ever did. He said that if someone lies to you once they will lie to you again.

I am talking in general here since I don’t wish to name names. Poor companies teach their customers to use other companies. We should learn from other peoples negative experiences that those are going to be our own experiences.

If your better judgement says “I might have a problem with this company.” believe it. If you hear poor quality from other people, believe it. If the price seems too good to be true, then believe you are not getting quality. Nothing is free, and often things are less than they seem.

I was concerned that I would be cold in Winter because I would have a solar panel hanging out the window. Fortunately I have found a great system and that is not the case. 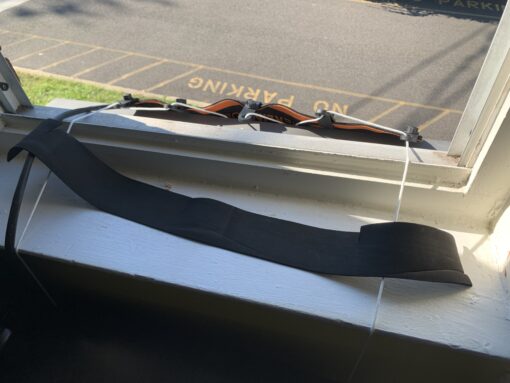 In an earlier post I shared that using an Anderson PowerPole cable was flatter than other solar panel wire options. With that the window gap is only a quarter of an inch. With this gap I have found that neoprene insulation that is a 1/2 inch works great to protect any air exchange from happening. The thickness of the insulation is key because putting it out and back in means it will get wear and tear. Thinner insulation than that will tear and it is possible that this thickness might tear over time. If you can get a 1 inch think strip and cut a line halfway so that the cables can pass through and no air will pass. You can see in this picture that the insulation is too thin and thats why I am suggesting a thicker one.

With this setup it has gotten below 50 and I haven’t felt any cold air from outside. If I felt it was cold, I would simply cut another strand of insulation and double up on the insulation. I would keep adding insulation and glue it to each other until the gap of insulation was thicker than the outside frame of the window.

The weather hasn’t caused me to slow down on collecting energy and with some thought it won’t slow you down either.