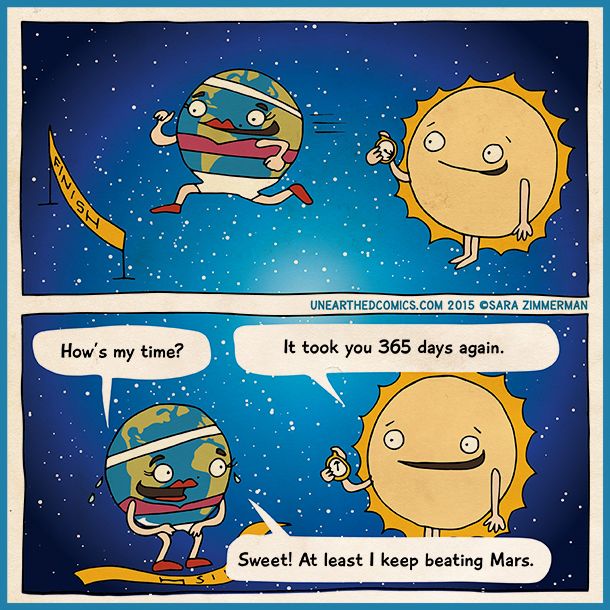 It felt great to charge after not being able to charge for about 2+ weeks. I put my panel out and at first it wasn’t getting much sun. I checked on it a few hours later and it was doing great. It doubled the input to about 50 Watts and the estimate to how long it would take to fill the battery was reduced dramatically.

The sun today allowed me to mostly charge my second smaller unit. I will be able to completely fill it tomorrow. Then I just need to buy a thick electrical cable and I will be able to run my laptops on the solar generator. I am thrilled. I am going to do the math to find out the thickness of the cable I need to buy.

Since the position of the sun has changed since summer charging it from another window is working much better for me. I will probably charge in two windows now when summer comes since I have two units. There is no rush to buy a second panel since I am still learning how the current panel will work to keep the bigger unit charged. Maybe in 2 months or so a new solar panel might be purchased. I will see how things go.

Putting the solar panel out when it is snowing/cold isn’t going to concern me. I have read that as a solar panel heats up it loses efficiency. That means that in some ways having a cooler panel will be more energy efficient. It charged pretty quickly in the summer sun. I wonder how it will stack up when it is not summer. I understand that you have less solar energy because of the position of the earth relative to the sun, however with two panels this probably won’t matter much.

If you have fixed panels on your roof, the solar designer takes the position of the sun in mind when they design it and try to optimize the position of the panels for all the seasons. If you really want the most efficient solar panels however, having them ground mounted on a pole that can track the sun is the most efficient. I have seen reports that say that this increases efficiency up to 25% more. Which to me, pays off with the extra solar power you could sell for instance.

Everyday that has a little sun, is a good day to charge.

Charging the Res-Q by wall outlet

I didn’t want to do it but I had to. I had to charge up the Res-Q by wall outlet. 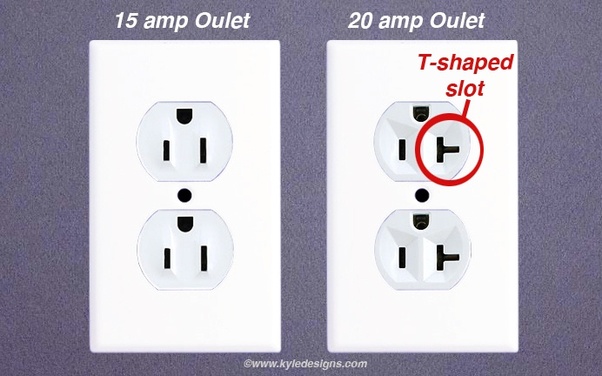 Even though it will be a sunny day tomorrow I wanted to be prepared now if there were any power outages. I don’t expect that, but the reason I bought this was also to be ready for unplanned emergencies. Waiting until tomorrow to charge it would be pointless if I needed the power in the meantime.

It took the full output of the wall. It showed on the display that it accepted 20 amps which is the maximum amps that a normal 120V wall plug carries. At this voltage it took about 2 hours to charge. Probably less because I was busy doing other things and didn’t check up on it sooner.

There was a small high pitched noise when it was charging from the wall. That makes sense since it had to convert the power. I found it annoying so I left the room. I don’t plan on plugging it into the wall often, but it worked well. The cable to do this was very thick and it didn’t get hot in charging so it was appropriately sized. They did a great job on every aspect of this device.

Well there is one part that I would prefer is different. I would prefer that the battery icon show a percentage instead of a divided battery slot. I understand that showing a percentage is tricky and misleading, but so is the divided battery icon. There isn’t a good way to show the remaining battery power. Perhaps just the number on top of the full number would be a better choice.

Nothing is perfect but so far so good.